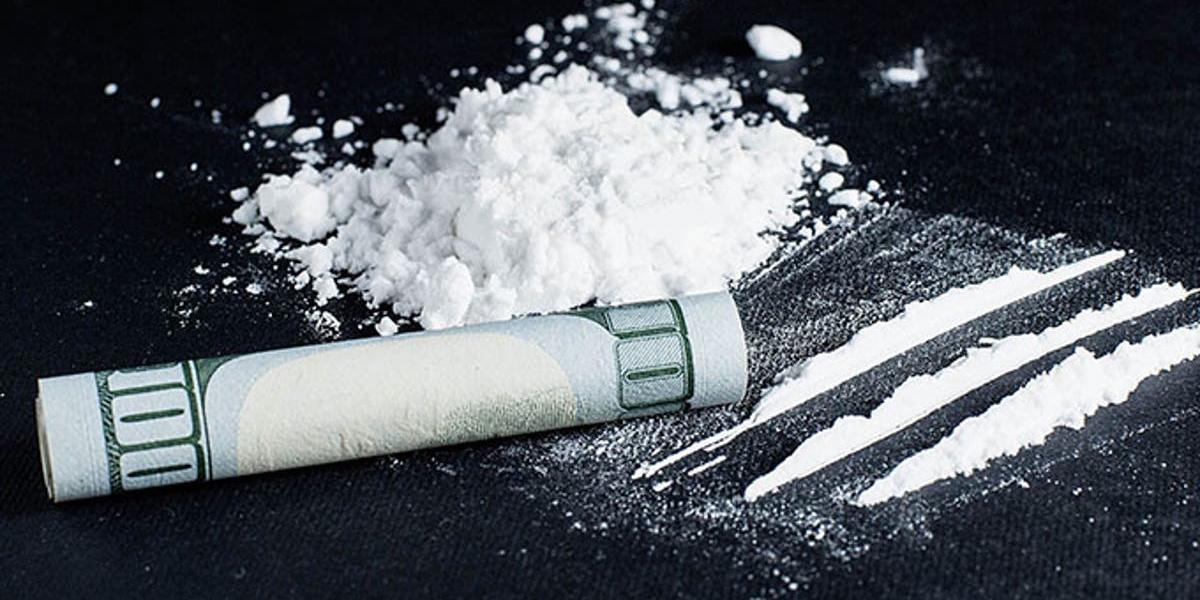 A Zimbabwean woman was Wednesday arrested after she was found in possession of a kilogram of cocaine by customs officers at the Indira Gandhi International airport, India.

The woman has not been named but is due to appear before the Chief Judicial Magistrate (Economic Offences) for judicial custody according to Asian News Agencies (ANI).

Reports say the Zimbabwean national arrived at the airport from Addis Ababa, Ethiopia.

The Delhi Airport customs seized 1 015 grams of cocaine which was concealed in the soles of her sandals.

In a related recent development, a 40-year-old Zimbabwean woman only identified as Rossie, who is a cancer patient, was arrested at Mumbai airport while trying to smuggle heroin and methamphetamine into India.

Rossie belongs to a family with a poor financial background.

The drug cartel, which was using her as a mule, promised to take care of her medical expenses in lieu of smuggling drugs into the country according to Customs officials at Mumbai airport at the time of her arrest.

The news comes barely a few days after a Harare magistrate had jailed a Brazilian drug dealer Karoline Silver Mafra (23) for seven years after she was convicted of unlawfully dealing with dangerous drugs.

Mafra was jointly charged with two locals, Patience Murinda (32) and her husband Slegfriend Zibusiso Ndlovu (33) who were also slapped with a seven-year jail term.