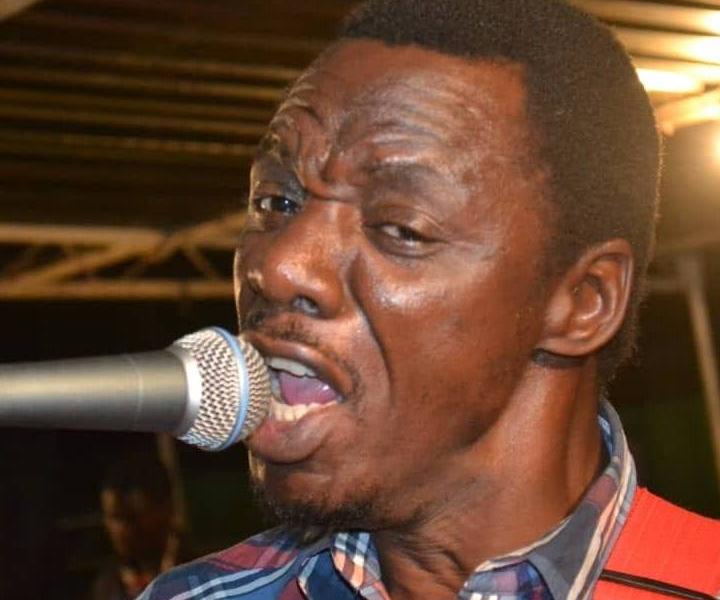 Orchestra Mberikwazvo manager Tich Makahamadze said they approached various video producers and tasked them to come up with scripts so that they will pick the best.

Makahamadze also revealed that Macheso will be touring the United Kingdom in the coming weeks. He said:

We are expecting to start working on the videos on Tuesday.

So far we gave various video producers tasks to develop a script for the song Kutadzirana, which we want to start working on before our United Kingdom tour.

We will be touring the United Kingdom in the coming weeks and we hope we will be done with the initial stages of the videos.