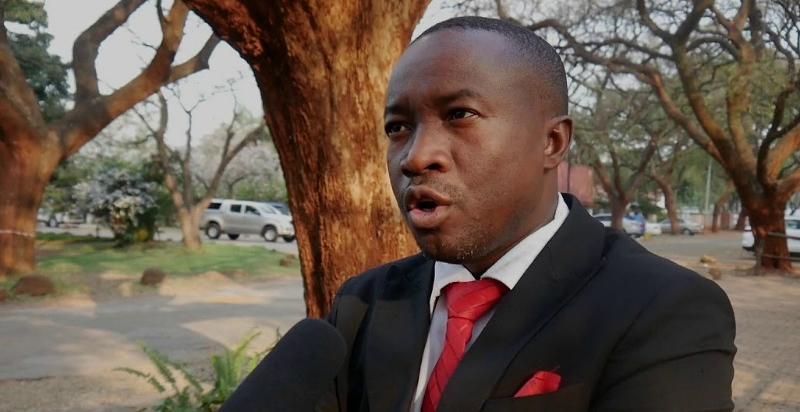 Harare mayor Jacob Mafume said the City of Harare will re-evaluate some of the deals it entered into with various investors as some of them have failed to take off within the agreed timeframes.

Mafume said the partnerships between the Harare City Council and investors should help fund service delivery and those that are not in residents’ best interests will either be renegotiated or terminated. The City of Harare said in a statement:

Mayor [Jacob Mafume] says Council will re-evaluate some of the multi-million dollar deals it entered into with various investors most of which have not been performing or failed to take off at agreed time frames.

He said some of the partnerships will have to be renegotiated so that they benefit Council while dormant ones may be terminated.

In most of the deals, council provides land, and technical and intellectual input.

Mayor Mafume said the deals have to assist in funding service delivery and improving the lives of residents.

The local authority said it has no capacity to pay the Netherlands-based company for dumping garbage at Pomona dumpsite but the central government insists the deal cannot be cancelled.

In a statement issued on Wednesday, 20 July on the Pomona deal, the Secretary for Local Government and Public Works Zvinechimwe Churu cancelling the deal will damage Zimbabwe’s investor reputation.