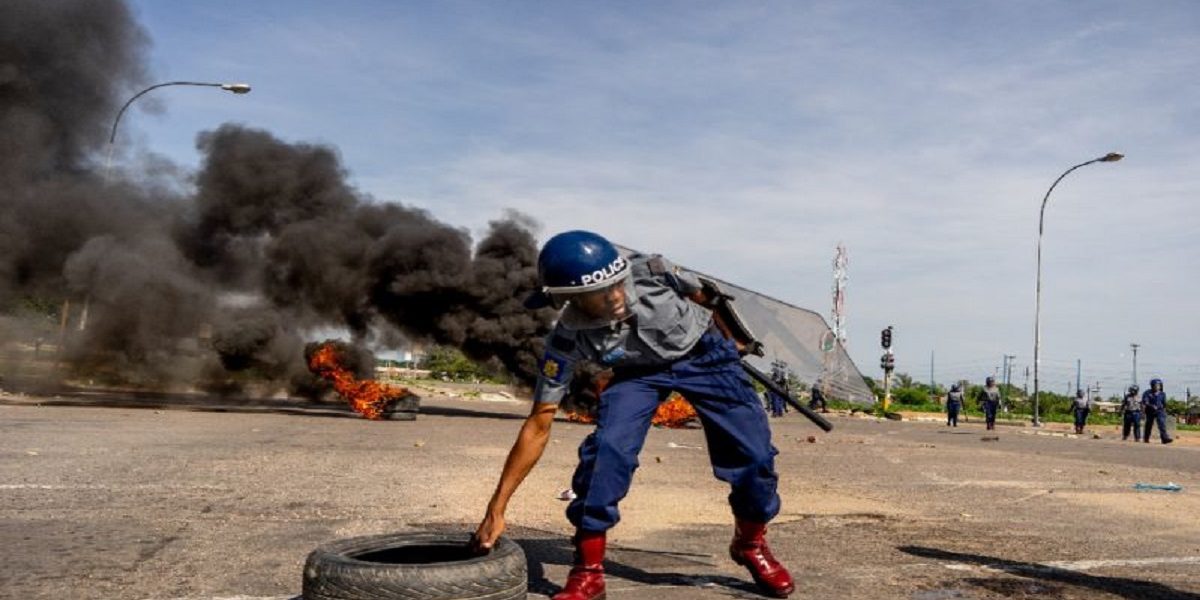 In its half-year review report issued yesterday, Akribos warned that civil servants’ measly pay packs had the potential to cause social unrest, according to NewsDay Zimbabwe. Part of the report read:

Growing poverty levels among government workers will continue to affect service delivery in various government departments, and this may trigger strikes, stay-aways, and social unrest in the general economy as Zimbabwe heads towards its 2023 elections.

The government responded with a 100% salary increment which will come into effect in July 2022 in a bid to cushion its employees. However, we are of the view that going forward re-dollarisation and higher-than-expected inflation will keep the pressure high on the government for more salary adjustments from civil servants.

On average the lowest-paid government worker in May 2022 earned between $18 000-$19 000, an amount less than the food poverty datum line and currently equates to about US$23 at the prevailing parallel market and just over US$45 using the current official rate ($399,40: US$1). This has caused friction between the government and its workers as salaries continued to lag inflation and the exchange rate making lives unbearable.

Akribos indicated that some of the signs of dissatisfaction included teachers’ unions and health workers who have been engaged in endless strikes over to low pay.

Last week, MavimaPublic Service minister Paul Mavima urged civil servants to be patient and give a chance to the ongoing salary negotiations.

The southern African country is also reeling from inflation which has been rising in the past two years partly due to the depreciation of the Zimbabwe dollar.