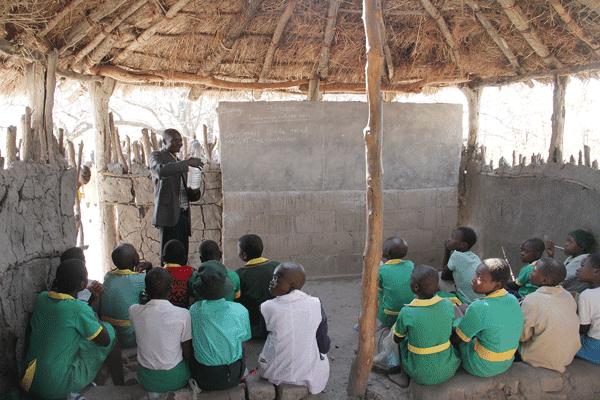 The Ministry of Primary and Secondary Education (MoPSE) reported that 1 200 schools were built in Zimbabwe between 2017 and 2021, and the report has triggered varying responses.

Government critics including a freelance journalist, Hopewell Chin’ono say the government is exaggerating the figures. Said Chin’ono in response to an article published by state-run publication, The Herald:

The lies are writing themselves now! If the president could go and officially open a borehole, how did he fail to officiate at the opening of just one of the 1200 schools built?

There are 1 460 days in 4 years. It would mean that 1 school was opened every single day. Or that they were building an average of 25 schools every month.

This state of mediocrity newly built St Joseph Chinotimba primary school in Buhera. This is the flagship of the 1200 ZANUPF gvt schools has built over the past 4 years 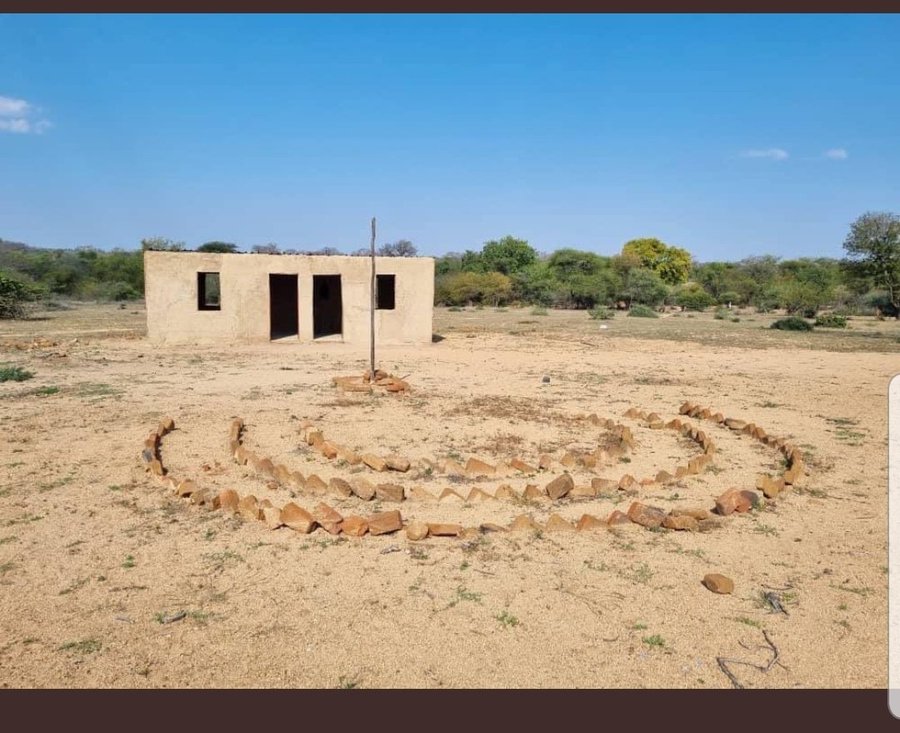 Some challenged the government to list the completed schools giving details such as their geographical locations.