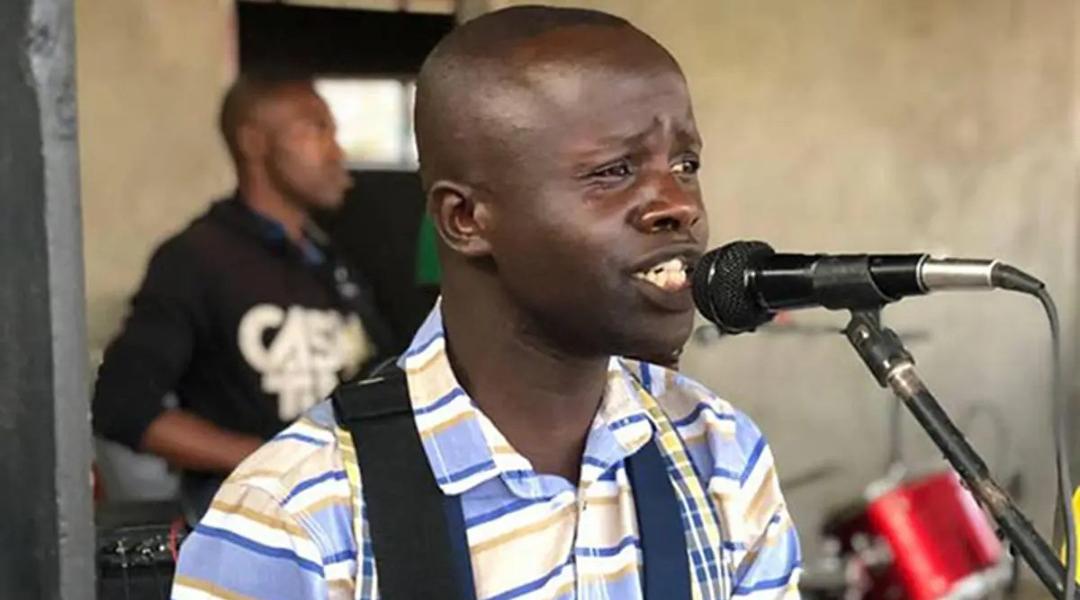 Sungura musician, Mark Ngwazi, who recently released a new album which is topping the local radio charts, said that he already has two unreleased albums and 318 songs.

Ngwazi recently released an album titled “Nharo Nezvine Nharo” and one of his songs titled “Vakadzi” was number one on National FM Top 20 weekend show while “Nyaradzo Yababa” was number two in its second week on Radio Zimbabwe.

The “Taurai Madzoka” singer said he was elated that his album has conquered the airwaves considering that “there are many great musicians in Zimbabwe”.

Speaking to H-Metro, Ngwazi said that he had contemplated releasing two albums this year but was stopped from doing so by his fans. He said:

I could have released two albums this year but my fans stopped me from doing that.

There are two albums that are ready and already have titles.

I also have 318 unreleased songs.

On albums, I will choose with my team which one will be released first.

People should expect more great works because we will be trying to surpass all our previous work.