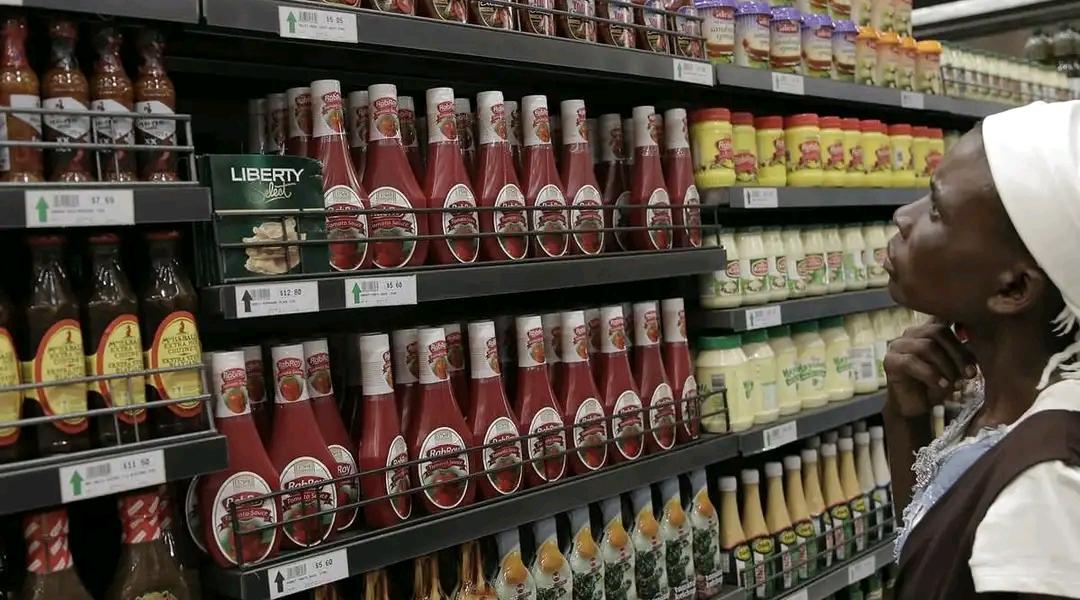 The Reserve Bank of Zimbabwe (RBZ)’s Financial Intelligence Unit (FIU) has summoned retailers and manufacturers to a meeting on “unjustified” price hikes.

The FIU has summoned leading manufacturers and retailers to a meeting to be held on July 19, 2022, to discuss and put a stop to the practice.

This will be followed by an intensive blitz where the FIU will partner with law enforcement agencies to identify and take legal measures against the culprits.

Meanwhile, Confederation of Zimbabwe Industries (CZI) president Kurai Matsheza said he will be able to comment after the meeting.

According to a survey conducted by The Sunday Mail in Harare last week, several leading retailers were breaking the law.

A leading fast-food outlet, whose parent company received more than US$200 000 from the auction last month, was reportedly selling a two-piecer chicken meal for US$4.

Shop attendants claimed they were using the US$1/$400 exchange rate, which implied the cost of the meal was supposed to be $1 600.

One pharmacy in the capital was reportedly using a US$1:$800 exchange rate while some shops in downtown Harare were selling products exclusively in US dollars.

The retail and wholesale sector must obey the law and give us an opportunity to seek redress in areas that each of the members may feel aggrieved about.

We have got to comply with the law and continue to engage with authorities.