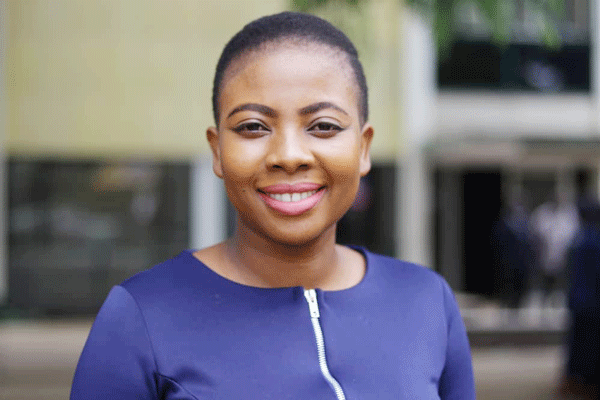 Gweru City Council (GCC) has resolved to index bills in foreign currency with ratepayers being able to settle their bills and services using the prevailing auction rate.

The local authority’s 2022 budget of $4.9 billion, which was approved by the Government, has depreciated by over 72 per cent.

So the City of Gweru seeks to use the interbank rate in the payment of bills as a result of the local currency’s volatility.

She said that the local authority had decided on the move as a means of closing the gap between revenue and expenditure. Added Chingwaramusee:

The City Fathers are aware of challenges faced by residents, they are aware of what they are going through and as such opted not to come up with a supplementary budget over and above complying with the interbank pricing regime.

On Wednesday, Gweru residents reportedly walked out of the budget review meeting in protest over the absence of printed old budget copies. The meeting had to be postponed.