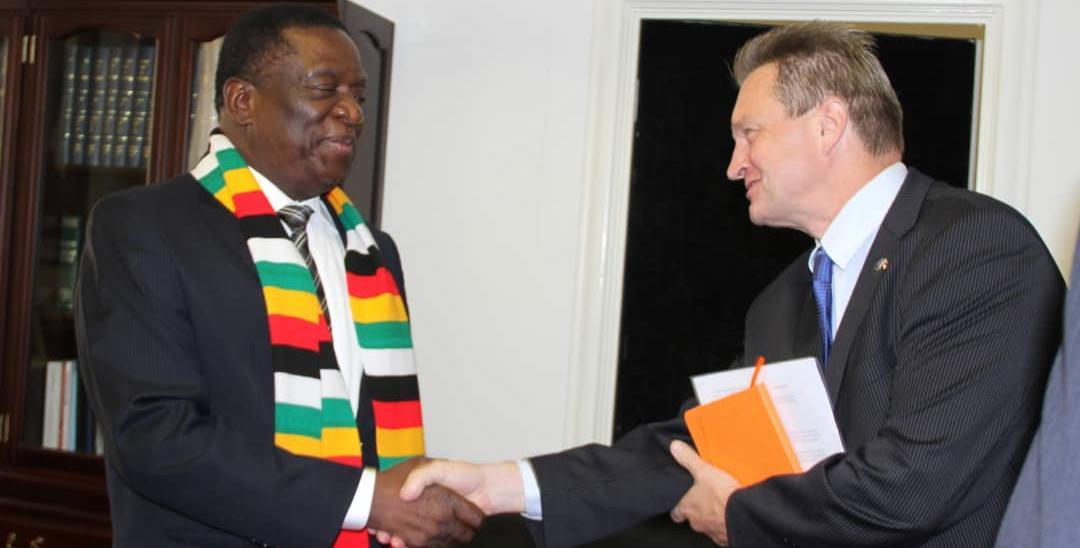 The European Union (EU) has released its final election observer mission report to Zimbabwe’s 2018 polls. The EU noted a number of issues that need to be addressed for the 2023 elections to be free and fair.

1. If electoral reforms remain unaddressed, the 2023 elections may not be inclusive, transparent and peaceful.

2. Only 2 out of 23 EU electoral reform recommendations have been partially implemented

3. The campaign environment currently does not provide a level playing field

4. If the Electoral Act amendment Bill is adopted in its current form, it will bring noteworthy improvements to polls.

The issues raised were previously raised by some political analysts and the opposition Citizens Coalition for Change (CCC) whose leader Nelson Chamisa threatened to boycott the polls if reforms are not implemented.

Among other demands, Chamisa demanded that the Zimbabwe Electoral Commission (ZEC) be disbanded saying the current commissioners had proved beyond reasonable doubt that they cannot run a credible election.

EU findings are released among rumblings following the appointment of Abigail Millicent Ambrose-Mohadi to be ZEC commissioner.

She is the daughter of former Vice President Kembo Mohadi who is currently a vice president in the ruling ZANU PF.

Government critics say her appointment suggested that ZEC was not an independent board capable of being objective since it has officials with close links to political elites in the ruling party.

Some analysts say the EU should have released its findings in time to allow give reform advocates a chance to push for their implementation.