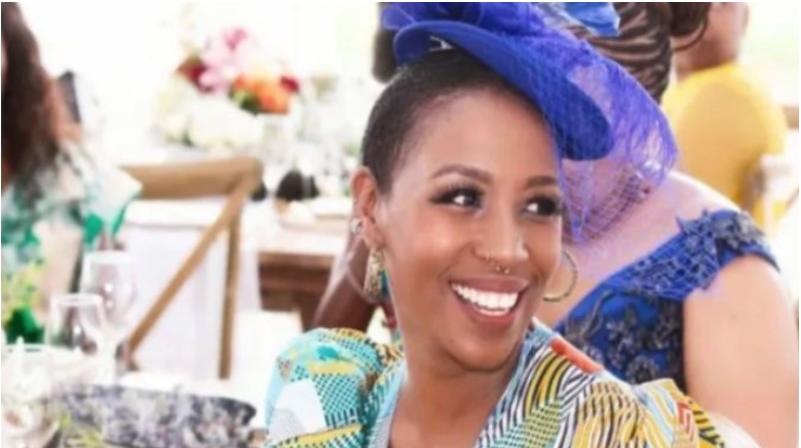 News broke on Monday midday that the “How to Ruin Christmas” actress had passed away on Sunday in her home.

Actress Dineo Langa shared on Twitter a statement that announced her death. Read the statement:

Busisiwe passed away suddenly and was pronounced dead at her residence on Sunday 10.7.2022 by medical personnel.

We humbly request that you allow us as the family to come to terms with the tragic news. We thank you for the support that has been given so far and will provide further information as it has been made available.

Lurayi is well known for her extensive slate that includes her roles in “City Ses’la”, “Ses’ Top La” and “Sokhulu and Partners”.

Her cause of death is yet to be confirmed as the family is awaiting the results of the autopsy report.

Since news broke online of the actress’ untimely passing, tributes have been pouring in for Lurayi, who leaves behind a daughter.

Her role on Netflix’s “How To Ruin Christmas: The Wedding” earned her a Best Actress award for a TV comedy at the 15th South African Film and Television Awards (SAFTAs).