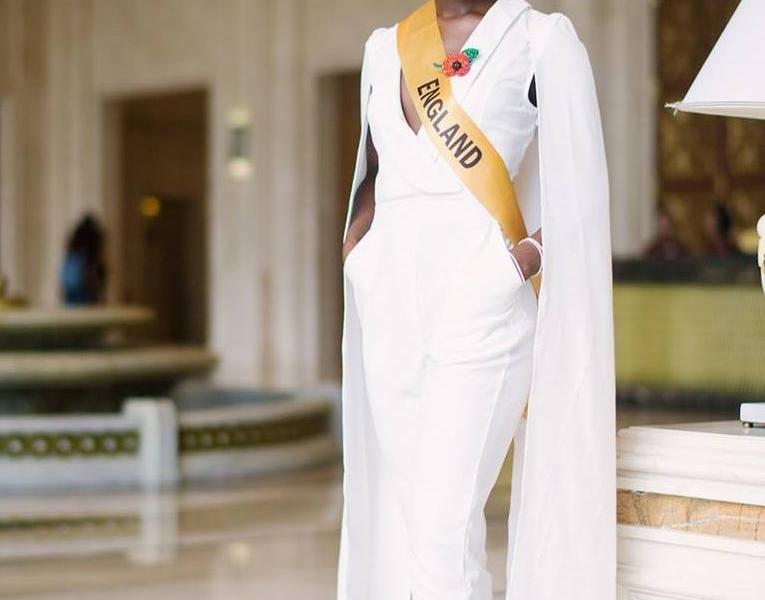 The 22-year-old model and aspiring actress Paidamoyo Mangi who is based in Manchester was second runner-up while London-based Anglee Kumar was first runner-up.

Meanwhile, Derby-based Noky Simbani will represent Great Britain at the 71st Miss Universe pageant whose date and location are yet to be announced.

A STEM (Science, Technology, Engineering and Mathematics) with a Masters Degree in chemical engineering from the University of Birmingham, Noky is now working in finance. 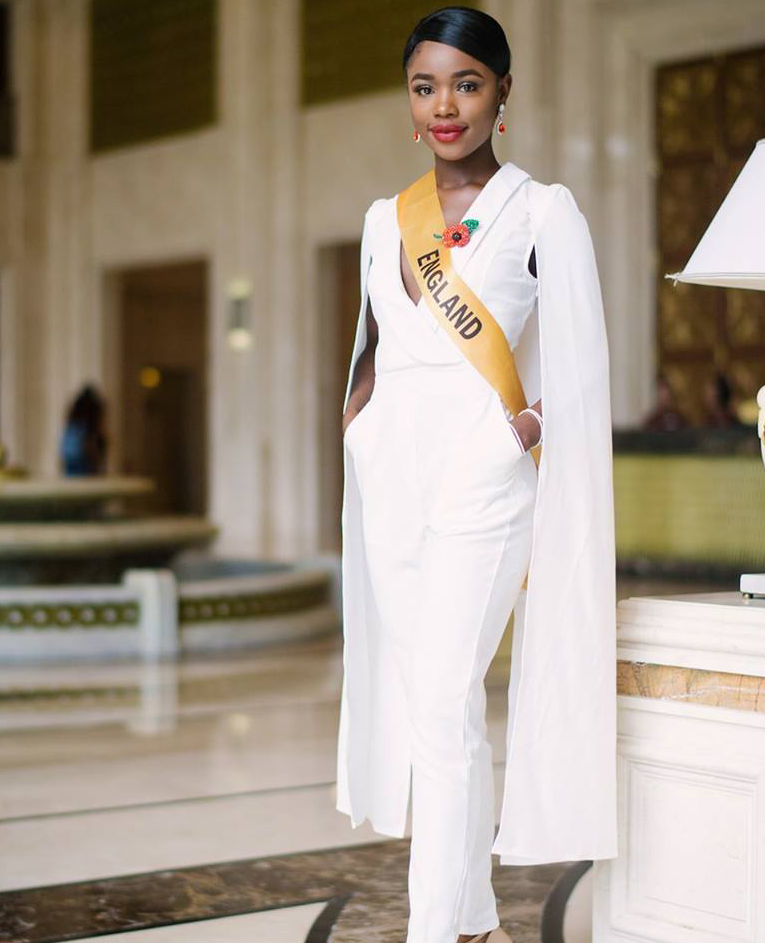 1).She lives in Derby, Derbyshire, East Midlands, England. She was born in Zimbabwe.

3). In 2001, she moved from Zimbabwe to England with her parents and her younger sister.

6). From 2015 to 2020, she attended the University of Birmingham in Birmingham, England where she earned her master’s degree in chemical engineering.

7). From June 2016 to September 2016, she was an intern at Infrastructure Process Engineering in Bristol, England.

8). On October 25, 2017, she represented England at Miss Grand International 2017 and competed against 76 other candidates at the Vinpearl Phú Quốc Casino in Phú Quốc, Vietnam. She was unplaced.

9). From July 2018 to August 2019, she was a profitability engineer intern at ExxonMobil in Southampton, Hampshire, South East England, England.

10). From 2020 to 2022, she attended The Chartered Banker Institute in Edinburgh, Scotland where she earned her advanced diploma in banking and leadership in a digital age and commercial banking. From September 2020 to March 2021, she worked for the capital and pricing advisory of NatWest Group in Manchester, England.

12). On July 9, 2022, she competed against 35 other candidates at Miss Universe Great Britain 2022 at the Riverfront Arts Centre in Newport, Wales and won the title.

Paida is a University of Leicester computer science graduate. 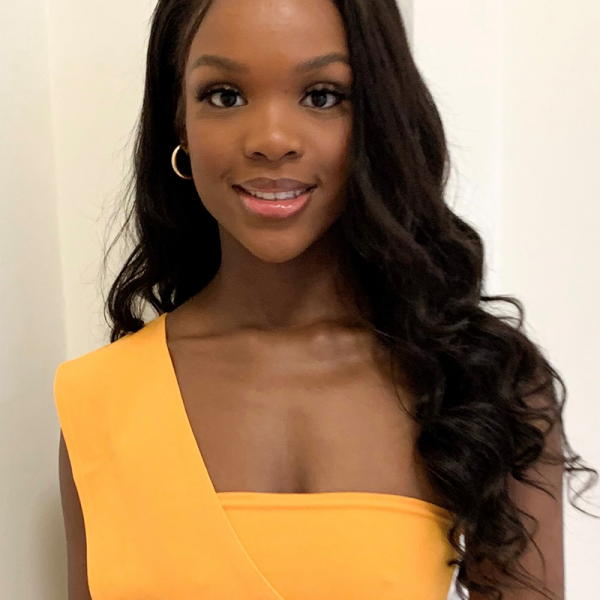