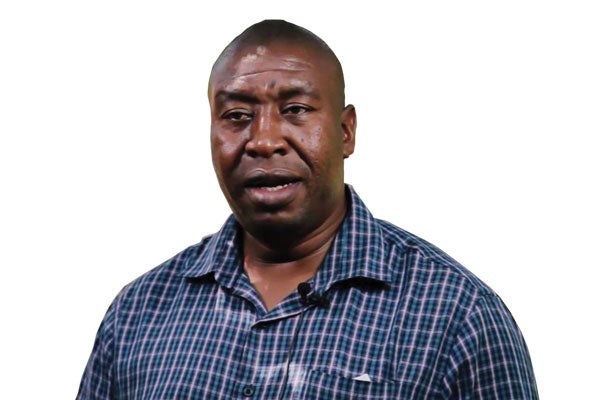 Zimbabwe is losing at least three tonnes of gold valued at US$157 million monthly through illicit financial flows, a new report by the Centre for Natural Resource Governance (CNRG) claims.

The report, titled Zimbabwe’s Disappearing Gold: The Case of Mazowe and Penhalonga, was officially released on 8 July 2022.

It says Zimbabwe is losing three tonnes of gold monthly worth US$157 million through siphoning by influential ZANU PF politicians, government officials and their close business associates.

The report further claims that cumulatively, gold money worth billions of dollars is leaving the country through the black market and the proceeds therefrom are stashed in offshore accounts. Part of the report reads:

Illicit financial flows (IFFs) in the artisanal mining sector in Zimbabwe are responsible for leakages of an estimated three tonnes of gold, valued at approximately US$157 million every month.

The sector has now spread its tentacles from alluvial gold deposits along rivers and dry riverbeds to large-scale disused mines that are now patronised by politicians and ruling party officials.

Home Affairs and Cultural Heritage Minister Kazembe Kazembe said that the country is losing US$100 million a month through gold smuggling.

Finance and Economic Development Minister Mthuli Ncube has estimated that between 30 tonnes and 34 tonnes of gold produced in Zimbabwe is smuggled to South Africa annually.

According to the CNRG report, Zimbabwe is losing billions of dollars through smuggling, corruption and price manipulation by cartels, corrupt networks and criminal syndicates. Says the report:

Over the past four years, Zimbabwe has experienced an unprecedented increase in illicit financial flows.

This problem dominates the mining sector in general but is more pronounced in the gold mining sector where artisanal mining is rampant.

Artisanal gold mining, which has become a major mining activity in Zimbabwe, is fueling leakages of gold into a parallel system whose actors include those connected to the upper echelons of power in the country.

The entire phenomenon reveals collapsed and captured state institutions that are expected to steward and account for national resources.

An element of limited statehood has manifested itself in the mining sector.

The state has voluntarily withdrawn from regulating particular policies and, as a result, criminal elements are not punished or held to account.

Artisanal and small-scale miners produce over 60% of total gold deliveries but some of their mining activities are unregulated. Reads the report:

The country has become a huge gold mine, with artisanal mining occurring almost everywhere. Incidences of gold-rushes are frequent, chaotic and well-immersed in informality.

Gold money amounting to billions of dollars is flowing through a parallel system, outside the formal market, every year and consequently beyond the sanction of the law, whereby political and social elites deliberately keep state institutions weak in order to reap economic and political benefits or to increase rents.

The practice of artisanal mining is therefore illegal as it contravenes the Mines and Minerals Act [Chapter 21:05] which neither recognises nor defines an artisanal miner.

Despite the illegality, in 2016 the Reserve Bank of Zimbabwe (RBZ) announced a policy of buying gold from artisanal miners on a ‘no questions asked’ basis.

This was meant to bolster and boost gold deliveries and to expand government’s revenue basket.