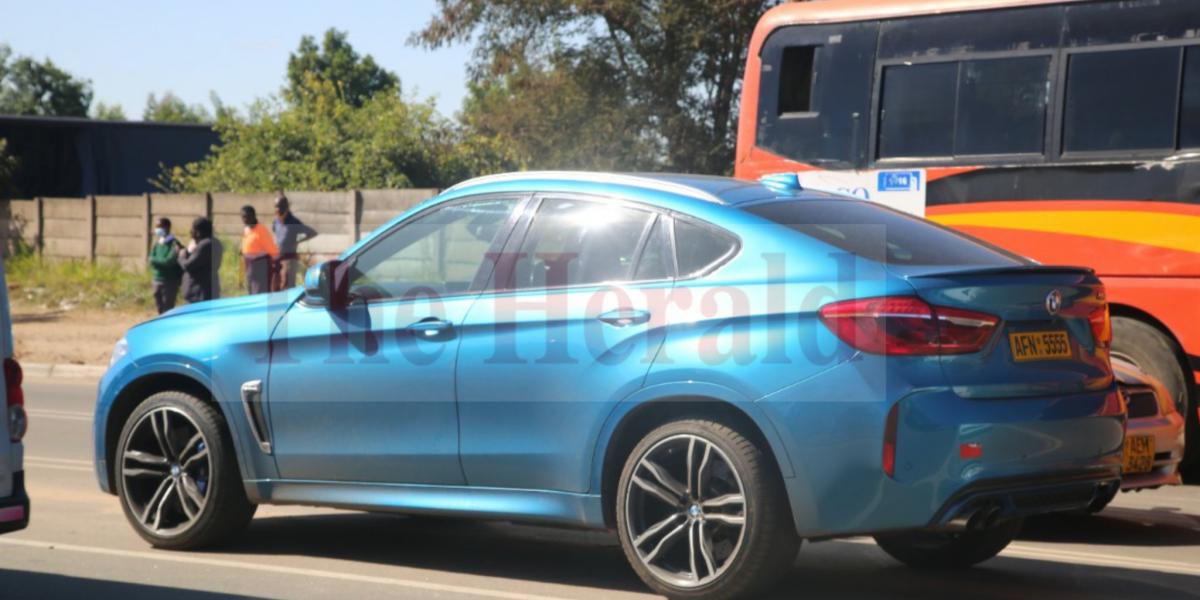 Socialite Roland Muchengwa, popularly known as Uncle Roland, has threatened to repossess vehicles he claims he gave to self-styled prophet Panganai “Passion” Java to use.

The threat came after a BMW X6 vehicle that was being driven by Java’s driver, Courage Gwezhira, ran over and killed a pregnant 17-year-old girl on Seke Road on Tuesday.

In a video posted on social media, Java claimed he was on his way back to Zimbabwe, travelling from Tanzania when the accident occurred.

In a post on Instagram, Uncle Roland, appeared to confirm longstanding rumours that Java does not own the luxury vehicles he drives. He wrote:

Passion Java is my friend but if what I am hearing is true, I will end the friendship and repossess my vehicles. The news is tragic.

National police spokesperson Assistant Commissioner Paul Nyathi told ZimLive that investigations were still ongoing to establish if Java was present at the scene.