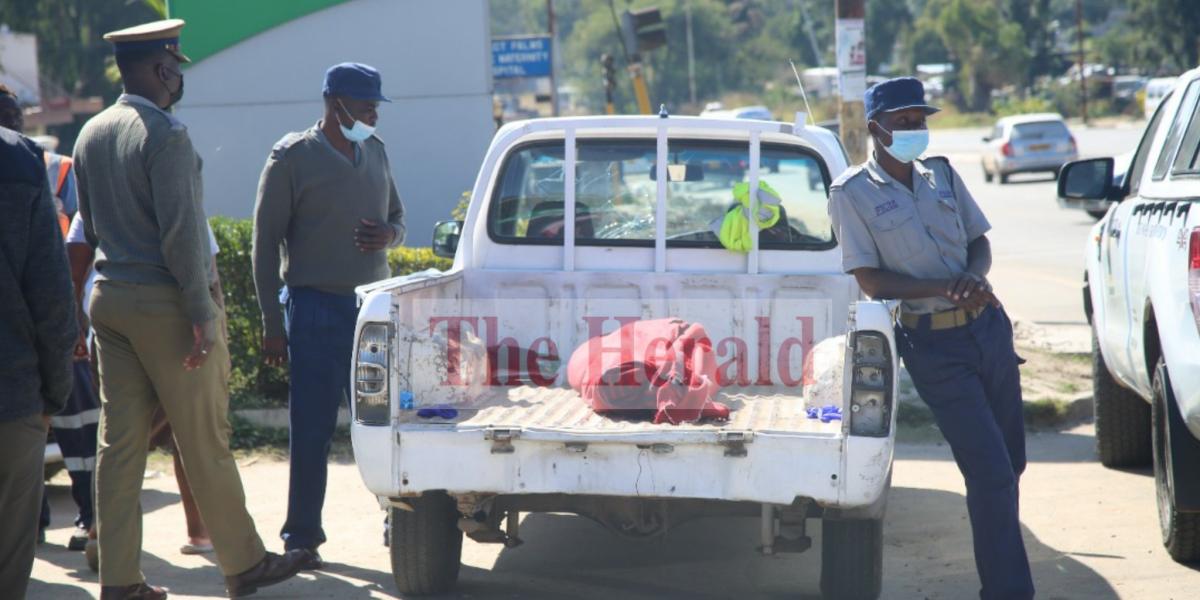 The woman who died after she was hit by a vehicle which belongs to Passion Java along Seke Road on Tuesday was a 17-year-old expecting mother.

The victim, identified as Joyce Tandi, died on the spot when she was hit by Java’s BMW X6.

We have been robbed of a girl who showed the potential to do her best.

She sat for her Ordinary Level certificate last year and was yet to get a job.

On the day in question, she was coming from her mother’s place in Waterfalls and had also visited her grandmother in Hatfield.

We are yet to meet the family of the driver involved in the mishap.

Java’s driver, who was driving the BMW X6, was on his way to the Robert Gabriel Mugabe International Airport when the accident occurred.

Java had just flown back home from Tanzania where he had gone for a preaching tour.