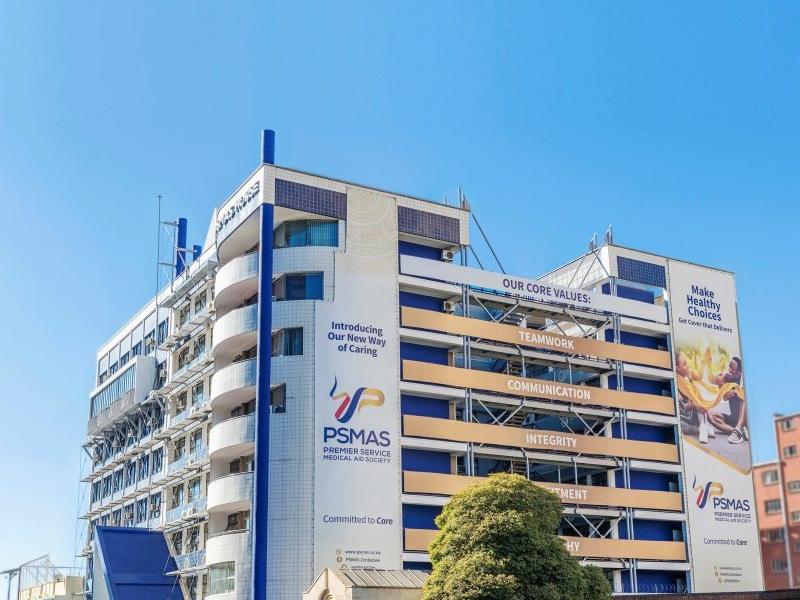 The three Government-appointed board members at Premier Service Medical Aid Society (PSMAS) said they are being sidelined on issues concerning the board they sit on.

On Wednesday, the three PSMAS board members issued a statement explaining the sad state of affairs at the civil servants’ medical aid society. Read the statement below:

1. We were appointed to the Board of Premier Service Medical Aid Society, PSMAS, to represent Government, and by extension the public interest, on that Board.
Recent actions taken by other members of the Board have brought matters to a head for us, as those actions compromise the focus of the Board on substantive matters relating to the task of overseeing the correction of developments that compromise access to healthcare by PSMAS members.

3. Among these disturbing actions is the holding of caucuses to which some selected members of the Board are invited to the exclusion of others, pointedly members appointed to the Board by Government.

5. We were surprised to learn from press reports that the Chairman of the PSMAS board received, and responded to, correspondence from the Regulator of medical aid societies in which the Regulator advised that the Annual General Meeting scheduled for 30 June 2022 should be postponed to allow space for a forensic audit. Given the importance of that correspondence, the Board Chairman was under obligation to consult the Board before he could respond. His failure to do so, and his subsequent failure to even explain that gross irregularity to the Board, is serious cause for alarm. The possibility that such unilateral action is the norm in the PSMAS Board raises grave governance questions that cannot go unaddressed.

6. Some members of the PSMAS Board appear to have become conflicted, as they have launched a puzzling activism that claims that Government, which extends significant funding to its employees to support their access to healthcare through the PSMAS card, and which has injected $5.2 billion into PSMAS since January 2022, intends to “take over” PSMAS.

7. Their energies in pursuing and disseminating that false narrative is not accompanied by a similar focus on the financial governance of PSMAS, as might be expected of a Board that oversees the utilisation of the large sums that have been disbursed to address real problems faced by PSMAS members.

8. Surely, the leadership of the Board would be expected to convene meetings to discuss such questions as how the considerable resources provided to PSMAS both by members and from the Public Purse should best be deployed to address the uselessness to members of the PSMAS card, owing in large measure to the non-settlement of obligations to service providers.

9. The PSMAS Board has played truant on its core business. We, as Board members who are being sidelined, and whose inputs on key matters such as accountability are being summarily dismissed, believe that something