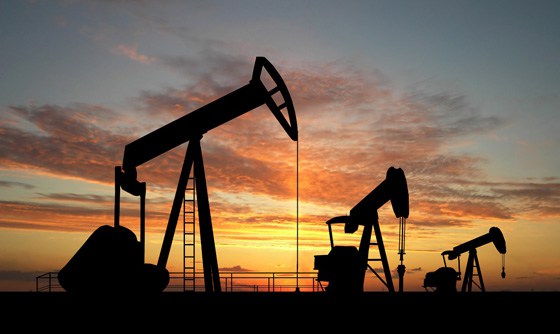 Prospective drilling for oil and gas in Muzarabani, Mashonaland Central Province, is expected in August after customs clearance delays for the drilling rig in both Tanzania and Mozambique.

The task was initially set for June after the Exalo Rig 202 was mobilised from Songo Songo Island in Tanzania to Cabora Bassa. It is now expected in Zimbabwe later this month.

This comes as a new updated independent report from London-based energy consulting group, ERCE, indicated that the targeted area could be holding a combined 20 Tcf (trillion cubic feet) and 845 million barrels of conventional gas condensate, or about 4.3 billion barrels of oil equivalent (boe) on a gross mean unrisked basis.

According to Invictus, the Australian Stock Exchange (ASX)-listed company that is prospecting for the resource, this marks a 2.7-fold increase on a barrel of oil equivalent basis to the 2019 independent assessment by Getech Group plc, which estimated 8.2 Tcf and 247 million barrels (1,6 billion boe) of conventional gas condensate. Said Invictus in a statement to the ASX:

The Mukuyu-1 well pad has been completed and handed over from the civil contractors.

The full rig arrival has been held up due to customs clearance delays in both Tanzania and Mozambique en route to Zimbabwe, with drilling now expected to commence in August.

The company’s managing director, Scott Macmillan, said the Mukuyu prospect had grown significantly in its scale and represented one of the largest conventional exploration targets globally.