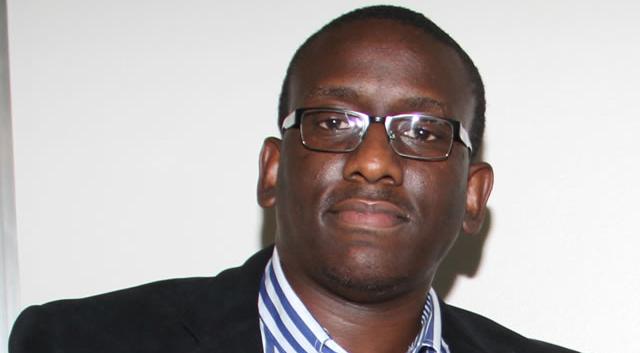 Edmund Kudzayi has refused to retract an article published by Kukuriho which claims that Citizens Coalition for Change (CCC) spokesperson Fadzayi Mahere had an affair with a married man.

The article, seen by Pindula News, also claimed that the affair she allegedly had with an “economist and micro-financier Tinashe Murapata, a prolific commentator on economic policy,” resulted in the latter’s marriage collapsing.

Mahere, through her lawyers, confronted Kudzayi, demanding a retraction of the story. She vowed that even if the case takes a decade, she will pursue it until she clears her name and protects her reputation. Said Mahere’s lawyers:

To that end, we are instructed to demand, as we hereby do, that you publish a retraction of the story and clarify on both your Twitter page and through the Kukurigo platform that there is no evidence that our client had an affair with the named individual, nor is there any evidence that she was in any way involved in the breakdown of his marriage, which marriage was — according to your reports — terminated more than eighteen months ago. The same should be published within twenty-four (24) hours of receipt of this letter, failing which we have instructions to institute legal action against you.

There will be no retraction. The story is factual, and much more is coming. Your worn and tired abuse of litigation, to gag the truth to cover your sexual improprieties – which have destroyed marriages – has gone too far and must stop; the power of truth-telling will stop it!