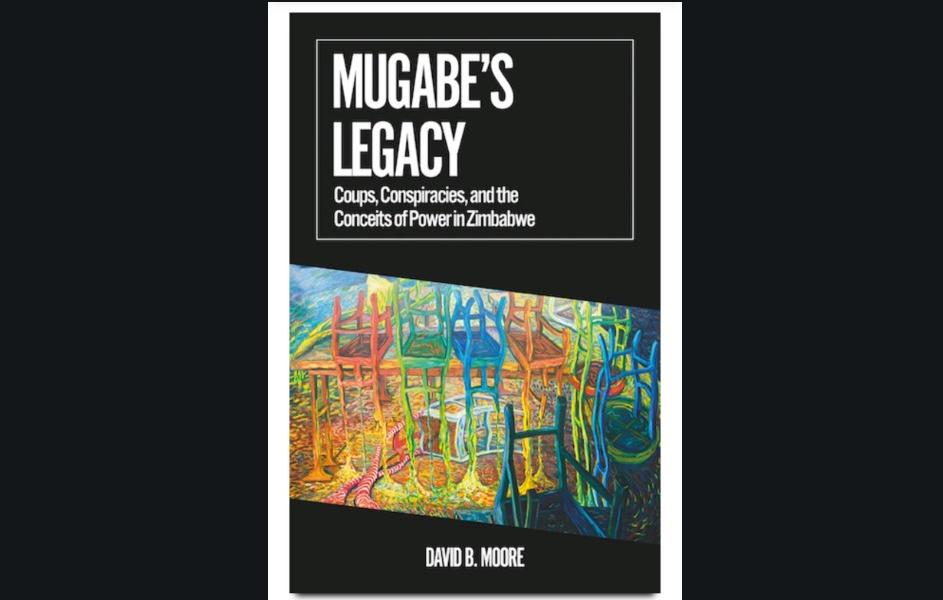 Development studies professor David B. Moore’s new book, Mugabe’s Legacy: Coups, Conspiracies and the Conceits of Power in Zimbabwe, has attracted a scathing review from a fellow author, Blessing-Miles Tendi.

The book attempts to understand the legacy of Robert Mugabe, who led Zimbabwe from 1980 to 2017.

Moore maintains that Mugabe’s legacy revolves around “the three Cs”: coups, conspiracies and conceits of political power. He shows that “the three Cs” have their origins in the perilous politics of the independence struggle, in which Mugabe was a key participant.

The book has failed to meet expected standards according to Zimbabwe’s University of Oxford-based Associate Professor Blessing-Miles Tendi.

He says the latest book by Professor David B. Moore of the University of Johannesburg has many flaws as it ignored works by key academics and didn’t interview those who knew Mugabe.

Miles Tendi’s recent attack on Moore followed the South African-based academic’s ruthless dismissal of his book, The Army and Politics in Zimbabwe: Mujuru, the Liberation Fighter and Kingmaker, which he said bordered on hagiography, and ideological and strategy misunderstandings.

In a recent review of Moore’s book on Mugabe’s legacy, Miles Tendi says:

Moore largely ignores the contributions of these important contending studies about Mugabe’s legacies. This is subnormal academic practice.

Consequently, the precise ways in which his book surpasses or buttresses competing works about Mugabe’s legacy are indistinct.

Bar an interview with the veteran nationalist politician Edgar Tekere (who had a mammoth lifelong axe to grind with Mugabe) in 2004, Moore did not interview anybody else in Zanu-PF who knew Mugabe well, or worked closely with him for an extended period.

For that reason, the book is bereft of exceptionally revealing findings about Mugabe’s leadership, legacy and the politics of Zanu-PF.

Moore’s main sources are unremarkable diplomatic cables in Western archives and material already in the public domain such as newspaper articles, NGO reports and published books. They do not make for a groundbreaking book.

David Moore’s new book does precisely what feminist scholars have critiqued for decades now. It is laden with unquestioned patriarchal notions and gendered trivialisations that impoverish the study of politics.

Tendi and Moore’s confrontation has some background to it. Moore dismissed Miles Tendi’s book on Mujuru as a hagiography. Moore said:

What does Miles Tendi’s book offer beyond a somewhat hagiographical appreciation of a liberation war ‘hero’ Why would anyone other than a Zimbabwephile (there are a good number) want to read it?

Does it help explain – theoretically and/or empirically – why a man who was key in a president’s ‘making’ died in flames while trying to make this same ‘king’ 35 years later? … Are Tendi’s sources unimpeachable? Indeed, how can readers know?

However, many readers found both books informative and useful beyond their flaws.

One Comment on “Miles Tendi’s Scathing Review Of Mugabe’s Legacy: Coups, Conspiracies And The Conceits Of Power In Zimbabwe”