The first shipment for the Muzarabani, Mashonaland Central Province, oil and gas drilling rig has arrived in Zimbabwe.

The equipment that is coming in batches arrived Tuesday morning. Twenty trucks carrying the components are on their way to Muzarabani after leaving Mutare this afternoon. 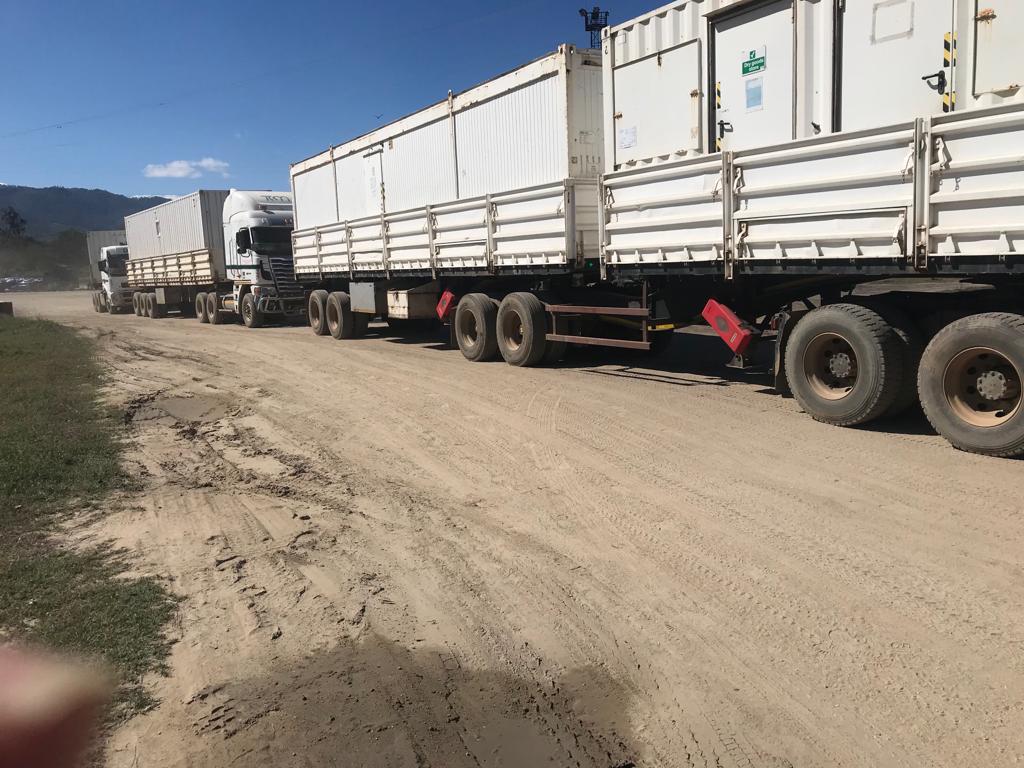 Prospective drilling that was initially set for June after the Exalo Rig 202 was mobilised from Songo Songo Island in Tanzania to Cabora Bassa has now been set for August.

The postponement is attributed to customs clearance delays for the drilling rig in both Tanzania and Mozambique.

Invictus, the Australian Stock Exchange (ASX)-listed company that is prospecting for the resource, says the development marks a 2.7-fold increase on a barrel of oil equivalent basis to the 2019 independent assessment by Getech Group plc, which estimated 8.2 Tcf and 247 million barrels (1,6 billion boe) of conventional gas condensate.