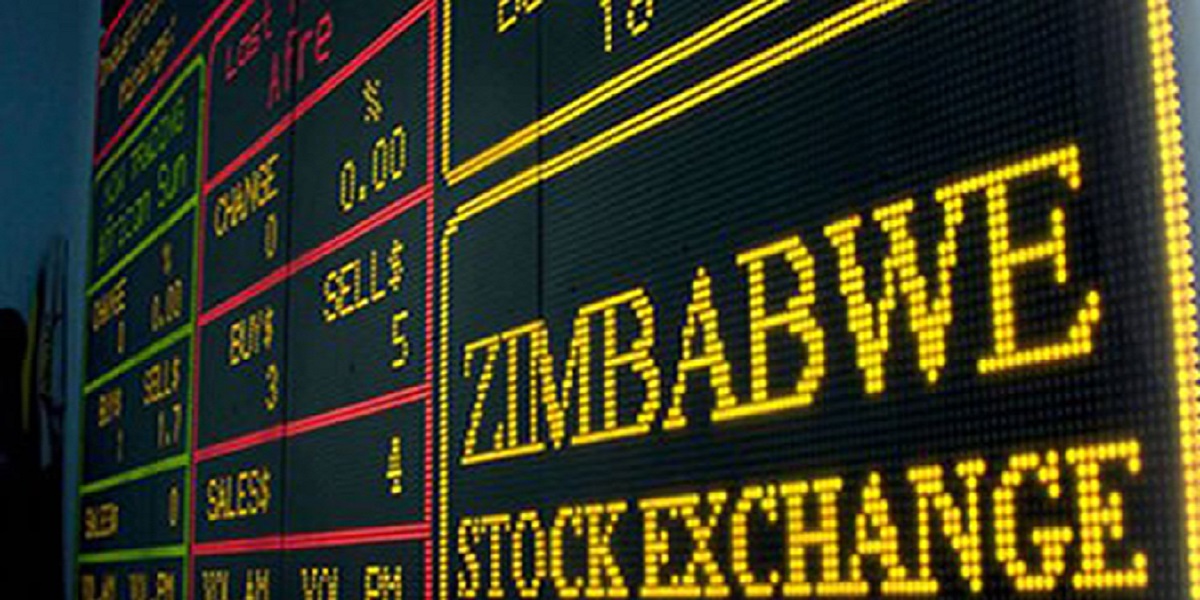 Zimbabwe Stock Exchange (ZSE) chairperson, Caroline Sandura, says the continued devaluation of the local currency could lead to a drop in investors on the main bourse.

This comes as the local currency ended last month at $366.27 against the US dollar, on the Reserve Bank of Zimbabwe (RBZ) forex auction, a 26% jump from May and almost 330% above the same period last year. The local currency averaged $365,2, against the greenback, on the interbank forex market.

On the parallel market, the Zimbabwe dollar depreciated by nearly 45% since May to around $750 at the end of June.

As a result, investors and companies have turned to trading on the ZSE as a hedge leading to its total market capitalisation rising over 300% to over $3 trillion, as of June 15, from $688,19 billion early last year.

With the continued COVID–19 pandemic after-effects as well as the continued devaluation of the Zimbabwean dollar the economic depression brought by debt distress and arrears the Zimbabwe’s economic situation is projected to remain challenged in the coming future.

This in turn affects the stock market performance as clients will have less disposable income. However, as the government continues with the reforms as well as effective measures being taken to stabilize foreign exchange and avoid excessive money creation we are looking forward to a positive economic growth in the near future.

An analysis by local firm Equity Axis, published in last week’s edition of the Zimbabwe Independent noted that the mainstream ZSE All Share Index plummeted by -7.8% in the week to close at a 3-months low of 19.791.94 points.

Losses were attributed to heavy sell-offs in market heavies and medium caps which slumped by -9.18% and -4.64% respectively, outweighing the 6.19% surge in penny stocks.