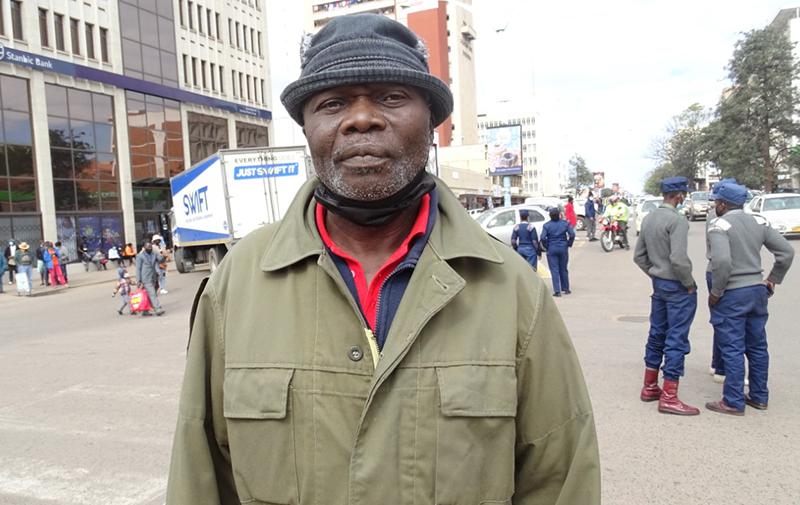 Yellow is associated with the Nelson Chamisa-led Citizens Coalition for Change (CCC) and the ZANU PF-led government allegedly habitually uses the police to disrupt the opposition party’s activities.

In an interview with Newzimbabwe.com after the foiled march, ZIPRA Veterans spokesperson, Bester Magwizi, said it was ironic that they were denied to exercise the rights they fought for. Said Magwizi:

Today we wanted to commemorate the death of our Commander-In-Chief, Joshua Nkomo, but the police stopped the commemorations because some of us were wearing yellow T-shirts.

Our organisation is not political and we only wanted to respect our commander. It is sad that we are now being denied the rights which we fought for during the liberation struggle.

The march was supposed to start at Masotsha Street and end at the Joshua Nkomo statue.

The march was meant to commemorate the 23rd anniversary of Nkomo’s death. Nkomo died on 1 July 1999.