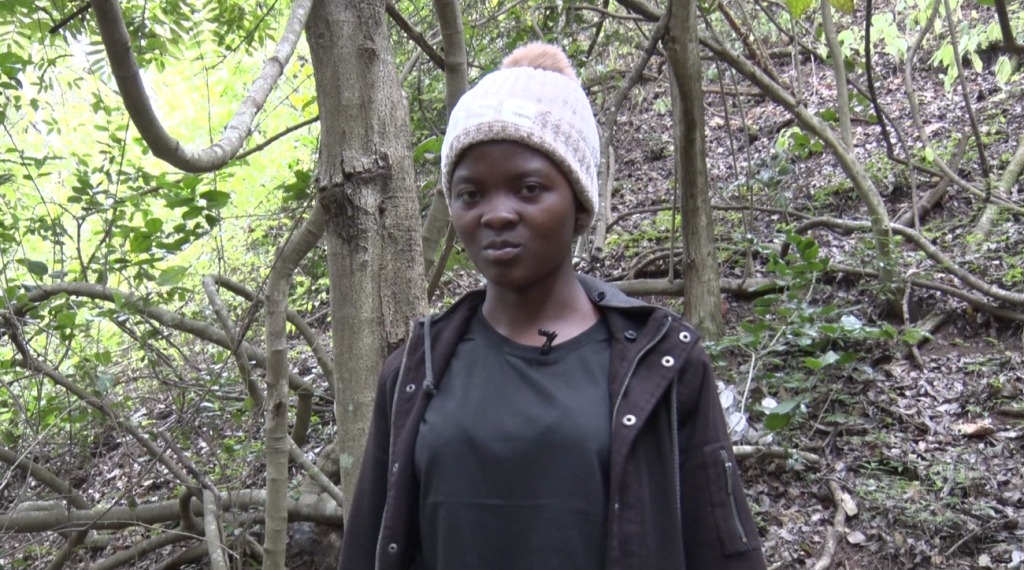 Authorities at St Mathias Tsonzo High School assaulted missing student Livingstone Sunhwa and banged his head into the wall until he could no longer speak, his sister Pride Sunhwa, has revealed.

Livingstone was being punished for an alleged offence of stealing sweets and snacks from the school tuckshop.

Speaking to ZBC News, Pride said Livingstone was assaulted in full view of the students just after break time. She said:

I saw them walking with Livingstone towards the Administration block. They started beating him there asking him how he gained entrance into the tuckshop. They were smashing his head into the wall.

There was a teacher on duty whom I asked why they were beating my brother and he said it was because he had stolen.

I asked if they had called my mother and he said they had not. When they were done beating him, he could no longer speak.

All this happened in full view of the students because we were just returning from break time.

… I last saw him at the admin block standing with the head, but I could not talk to him.

Selina Tadya, who is the mother of Livingstone and Pride, lost her husband almost a decade ago and was looking up to Livingstone to be the father figure for the family in future.

Livingstone’s father also died under unclear circumstances, while working in a mine in Mozambique.

The missing teenager’s uncle, Patrick Fiyani, said the family wants answers from authorities on what happened to the young boy. He said:

This is unheard of. We hope someone is arrested because a child cannot just disappear from school.

No one cared where he went. The school authorities must tell the nation what transpired.

No arrests have been made so far but the school head, Maxwell Sambona remains suspended, pending investigations.

Sambona was reportedly the last person seen with Livingstone on 5 December 2021 before the boy disappeared.

Human remains believed to be those of Livingstone were discovered deep in a valley located some distance away from the school.