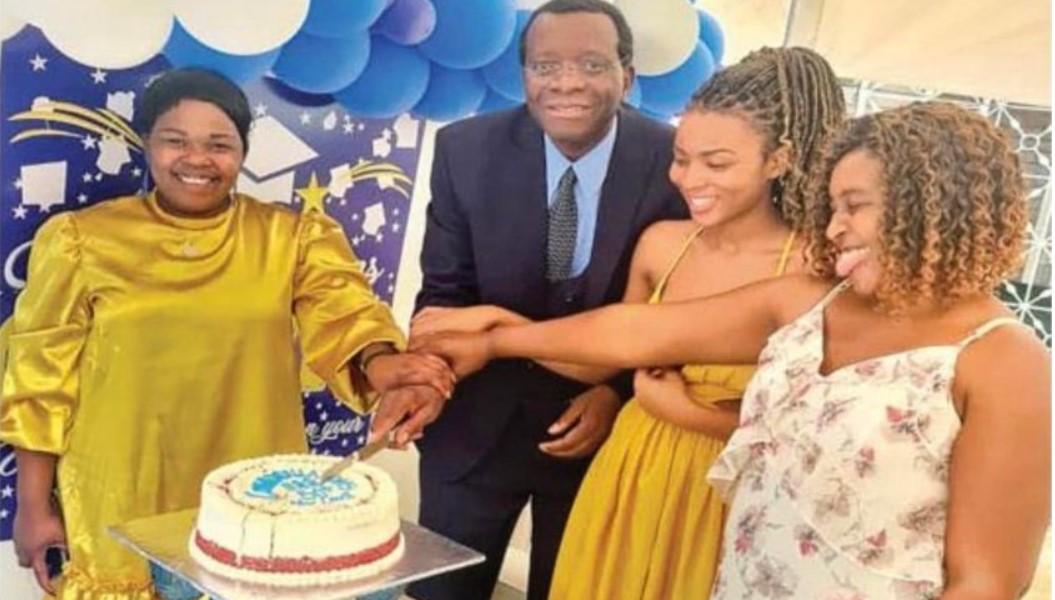 Renowned Professor of Obstetrics and Gynaecology, Professor Solwayo Ngwenya (51), a proud polygamist and traditionalist, has said polygamy is no child’s play as it requires lots of resources.

Currently married to three wives who stay with him under one roof, he says polygamy is at the heart of his cultural identity and vows to keep alive the Ngwenya clan even for 100 more years to come. He told The Chronicle:

I come from a deep conservative family. I’m a descendant of the Zwide Kalanga family, which came here with King Mzilikazi with my grandfather as his chief advisor.

Riches and big families have been a part of us since then and there was no way I could rid myself of this rich culture because of education.

Polygamy is one of our cornerstones and I would like to shed more light on the practice, which is founded on equality and ensuring one grows their legacy even beyond their life…

You cannot spend all your time with the new wife, no, you’ll destroy your marriage. You have to have resources of course. There is no way you can earn US$100 and you want polygamy, it won’t work! How do you share $100 even among two women?

Women have so many needs including hair, clothes, nails and all sorts of presents they like receiving daily. It’s no child’s play honestly.

Prof Ngwenya, who is also Mpilo Hospital CEO, said he respects women for their household and motherhood duties adding that he would rather have them stay at home and build the clan while he works “so hard to provide for all their needs.”

He said he treats all his wives equally adding, “No one gets any favours, money or presents from me secretly at home. We declare everything so that our marriage survives. I think serious men should only go for polygamy once they understand its role in our culture.” He added:

His eldest wife Princess Mnkandla said indeed theirs was a sisterhood as they never felt they were in competition although they share one man.

MaMnkandla the wives had duties to host Ngwenya and the duty roaster is maintained adding that Ngwenya doesn’t have a specific bedroom as he has to be in one of the rooms and “there is never a day where he sleeps alone.”