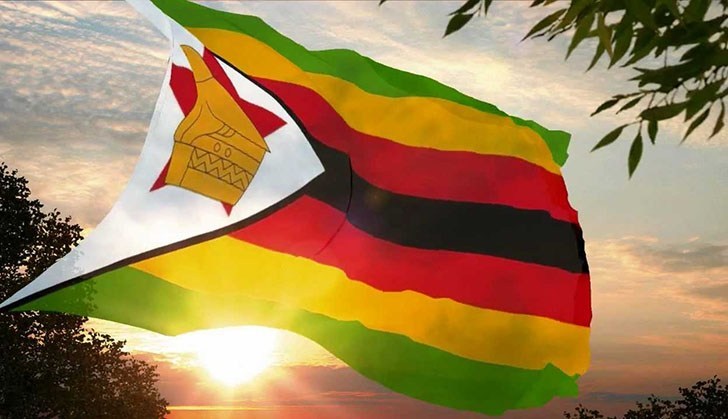 Over 178 000 Zimbabweans who are holders of Zimbabwe Exemption Permit (ZEP) special permits face deportation from South Africa after two organisations representing them withdrew an application to challenge the controversial policy.

On Friday, it was confirmed that African Amity NPC and Zimbabwe Permit Holders Association had withdrawn their application launched in the Gauteng Division, Pretoria, in connection with ZEP.

The organisations were challenging the South African Government’s decision not to renew ZEP, a development that put tens of thousands of Zimbabwean nationals at risk of deportation.

South Africa’s Home Affairs Minister, Aaron Motsoaledi, welcomed the withdrawal of the application, saying “at long last sense seems to have prevailed”. The Home Affairs Department said in a statement:

The Department of Home Affairs welcomes the withdrawal of the application filed in court by African Amity NPC and Zimbabwe Permit Holders Association under case no. 51735/21 on 14 June 2022.

The matter involved the challenge in court of the decision of the Minister of Home Affairs not to extend the exemptions granted to Zimbabwean nationals.

The Department is happy that at long last sense seems to have prevailed.

As indicated before, the Department’s doors are always open for constructive engagement with the affected Zimbabwean nationals.

In November 2021, SA’s Cabinet took a decision not to renew the special permits granted to just under 200 000 Zimbabweans when they expired on 31 December.

ZEP holders were given a 12 months grace period to apply for other types of permits or leave South Africa.