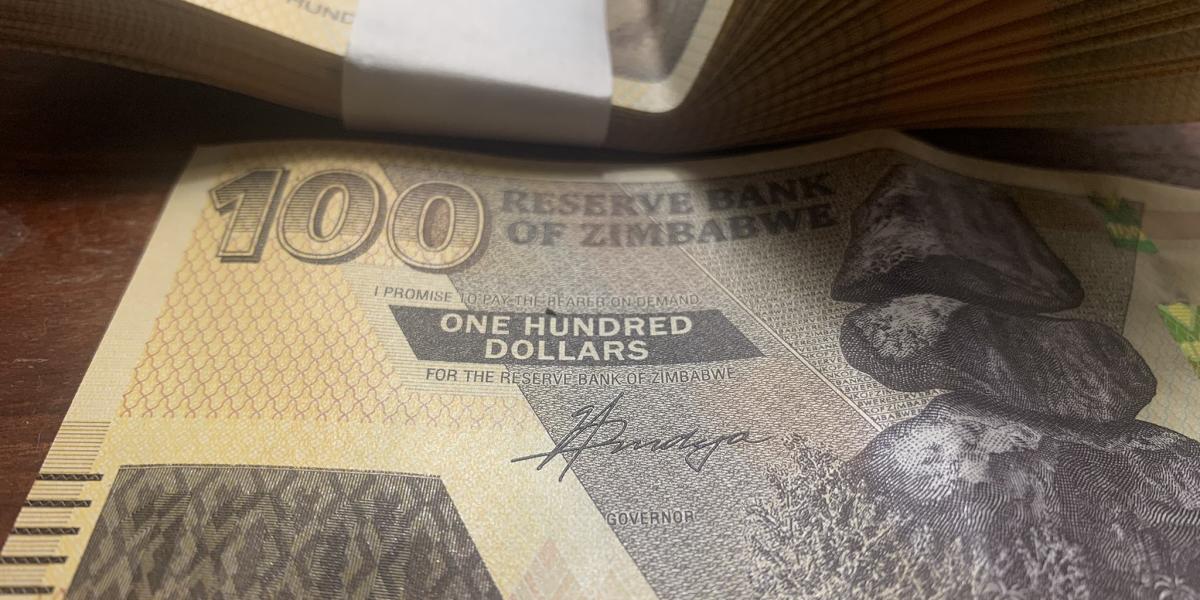 A steep upward review in premiums by service providers and unexplained deductions by the Government have pushed civil servants deeper into poverty.

Last week, some teachers’ bank accounts were credited with as little as ZW$3 000 against a monthly family food basket of six pegged at about ZW$110 000.

A snap survey by the Zimbabwe Independent revealed that some funeral service providers increased premiums to about ZW$11 000.

I think it is mandatory that the government, through the parent ministry, tells us the criteria they are using to deduct the money. Why do they have to rob a poor man?

The deductions are illegal, callous and a monument to unfair labour practice.

Natural justice dictates that the principle of hearing the other side is fundamental before a decision is taken against anyone.

Therefore, if the employer, in its wisdom or lack of it, thought it had a case against the employees, due process was supposed to have been done, which is an investigation, preference of charges, inviting each employee for a hearing, carrying out the hearing then determination with reasons for the decision.

An official from the Salary Services Bureau (SSB) told the publication that some teachers are now taking home less after one of the country’s leading funeral service providers increased premiums. Said the official:

One of the leading funeral service providers increased premiums so much that some members had in excess of ZW$11 000 deducted.