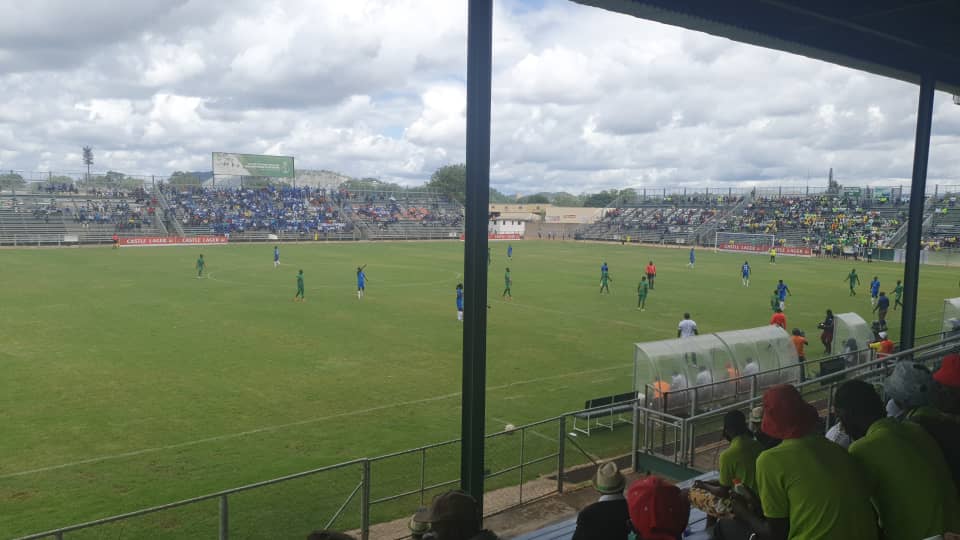 The Zvishavane Town Council (ZTC) has leased Mandava Stadium to platinum miner, Mimosa Mine for 25 years.

This was revealed during a council assessment seminar held last week after the community requested to use the facility for their social sporting activities.

The community was left with no option but to look for other sporting facilities in the town.

Speaking to The Mirror, Zvishavane town council vice-chairperson Charity Mundoka said that the local authority was in the process of constructing another stadium. She said:

We know the shortage of sporting facilities in Zvishavane, but as we speak, we are in the process of constructing a stadium in Highlands. Mandava stadium was leased to FC Platinum for 25 years.

Mandava Stadium used to be a community stadium, but it has been leased to FC Platinum (FCP) since its inception in 2011.

FCP plays in the Premier Soccer League and is bankrolled by Mimosa Mine.

Another stadium in Zvishavane, Maglas Stadium, is the official home ground for Shabanie FC.