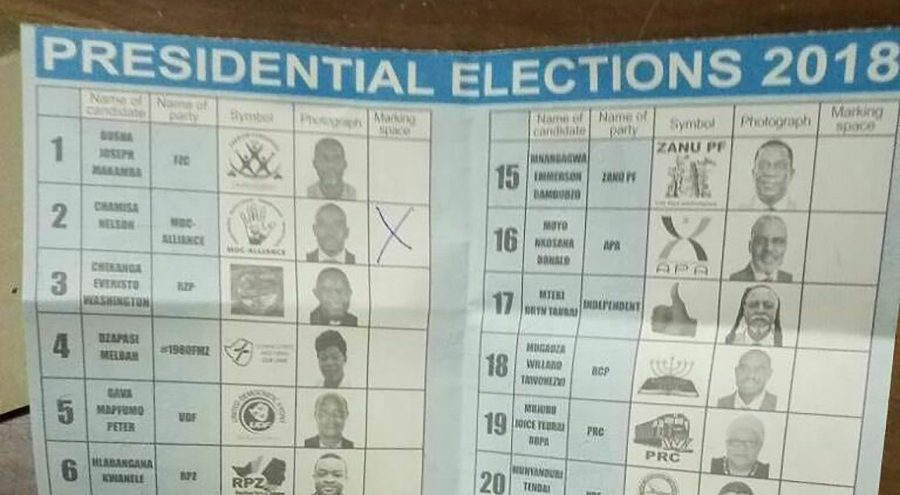 Zimbabweans based in the diaspora will not be able to vote in local elections in the foreseeable future as the Government insists that the country’s constitution does not provide for the diaspora vote.

In 2018, President Emmerson Mnangagwa pledged to extend voting rights to millions of Zimbabweans based abroad but hitherto, that has not happened.

Justice, Legal and Parliamentary Affairs, Ziyambi Ziyambi, recently told Parliament that the Constitution does not provide for the setting up of constituencies outside the country.

Responding to questions from legislator Godfrey Sithole on the government’s plans to make sure that citizens in the diaspora vote in national elections, Ziyambi:

As decided by the courts in the Gabriel Shumba case, the courts recognised that our country does not have foreign constituencies as of now and since the Constitution does not envisage constituencies beyond the borders of Zimbabwe, it follows that no voter’s roll can exist outside the 210 constituencies into which Zimbabwe is divided for voting purpose.

Ziyambi added that the residence requirement was a requirement for citizens whether locally based or abroad. He said:

If a person requires to vote, he has to be registered in a constituency within Zimbabwe whereby the residential requirement is among the voter registration requirements provided for by our electoral law.

It is also important to note that the residence requirement is not a requirement strictly for persons in the diaspora as it also affects those who live in Zimbabwe.

For example, a person who no longer lives in the Hatfield Constituency for the relevant period will not be allowed to vote in that constituency’s elections, notwithstanding that they still live in Zimbabwe though living in a different constituency, for example, an area in the Harare North Constituency.

In this regard, the residence requirements are not directed or targeted to exclude the diaspora vote as is the assumption by many.

One Comment on “Our Constitution Does Not Allow Diaspora Vote – Ziyambi”