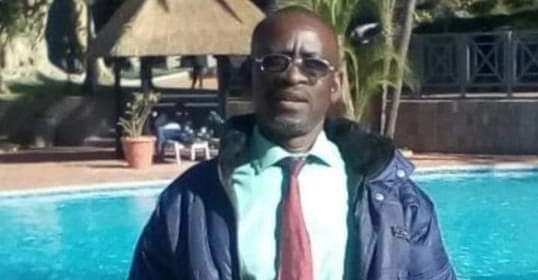 The Ministry of Primary and Secondary Education has suspended the headmaster of St Mathias Tsonzo High School, Maxwell Sambona, in connection with the disappearance of a learner in December 2021.

St Mathias Tsonzo High School pupil, Livingstone Sunhwa (19), went missing from the school on 6 December last year and the public has criticised the school for not handling the case properly.

Body parts widely believed to be those of Livingstone were discovered in a forest about a kilometre away from the school last week.

The ministry said the headmaster has been suspended pending the finalisation of investigations into the matter.

Yes, we have suspended the headmaster (Mr Maxwell Sambona). As a ministry, we are equally concerned, and we really want to get to the bottom of the matter by looking into a number of grey areas that we feel are not clear.

The reason for the suspension of the headmaster is to pave the way for the smooth flow of investigations.

Results of the DNA test to ascertain the identity of the body parts are yet to be released.