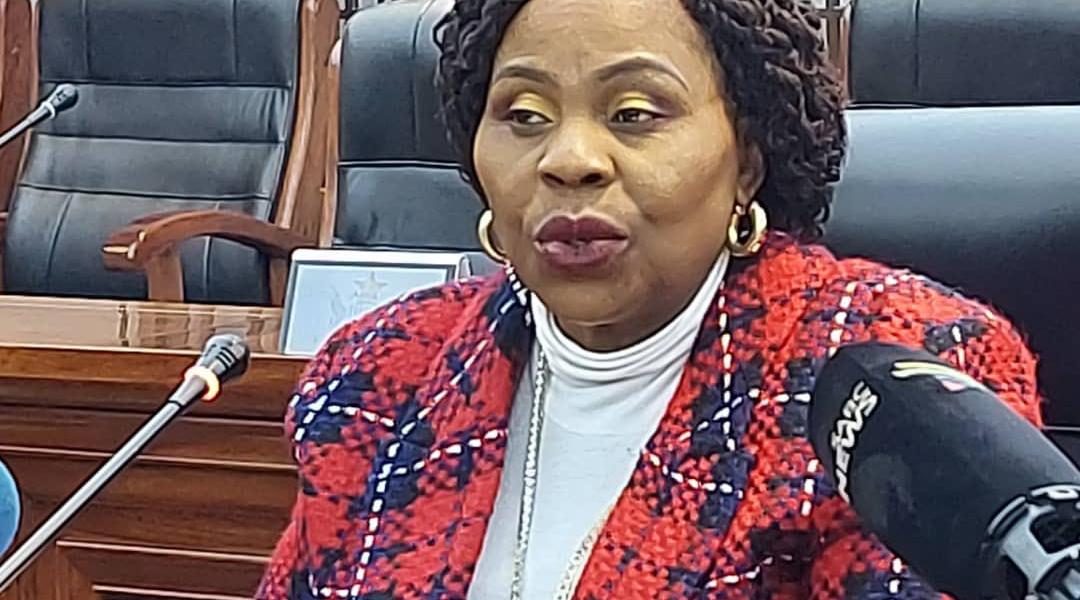 The government says it is committed to paying farmers on time for grain delivered to the Grain Marketing Board (GMB).

Addressing journalists at a post-Cabinet briefing in Harare on Tuesday, Information, Publicity and Broadcasting Services Minister, Monica Mutsvangwa, said a total of ZWL$748 million and US$2 million have already been paid to the farmers. Said Mutsvangwa:

The nation is informed that the grain marketing season commenced on 1st April 2022, with substantial stocks carried over from the previous season.

The value of the grain delivered so far is ZW$1.8 Billion and USD2.12 million with ZW$748 million and US$2 million having already been paid to the farmers.

She also said grain millers are set to import 400 000 MT of maize from Malawi and Zambia while wheat farmers have planted 75 000 hectares of land for this season. Mutsvangwa said:

The nation is further informed that it is anticipated that deliveries will peak around July to September, before declining in November.

The grain Millers have concluded import contracts of 400 000 MT from Malawi and Zambia. It has been indicated that Social Welfare will require 30 000 MT every month.

Regarding the 2022 Winter Wheat Production, the nation is informed that the target was to plant 75 000 hectares and produce 383 000 MT, which will be sufficient to meet the country’s needs.

Despite challenges with the late start of commencement of the winter season due to a delayed summer rainfall season, the area planted to date is 100% of the target.