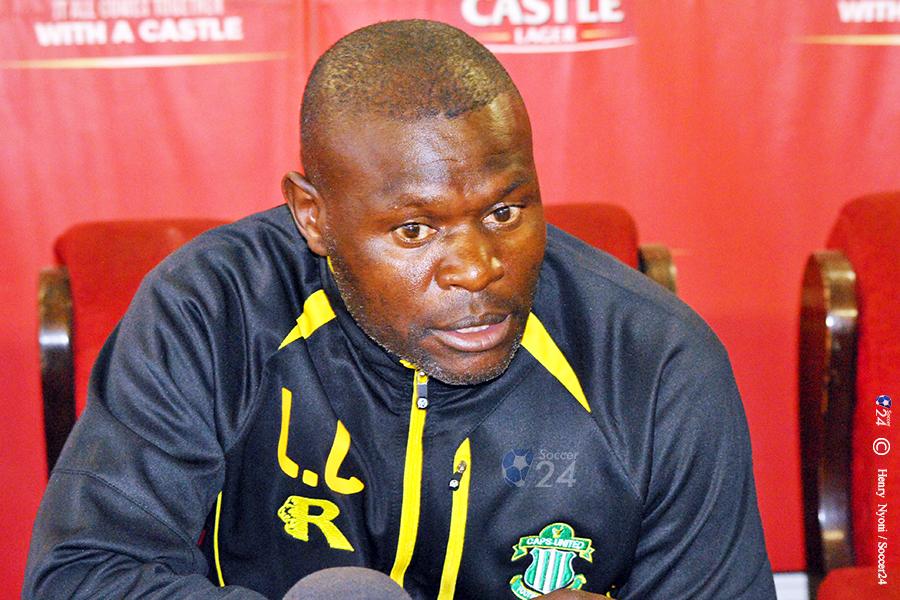 CAPS United have reportedly identified Bulawayo Chiefs assistant coach Thulani Sibanda as a possible replacement to Lloyd Chitembwe who may be fired if results do not improve in the next few games.

Makepekepe risks relegation from the Castle Lager Premier Soccer League after going for a record seven-match losing streak, failing to score a single goal in the last six.

The Herald reported a source as saying the CAPS United hierarchy held a meeting from which the future of Chitembwe was also discussed. Said the source:

Thulani Sibanda could be on his way to CAPS United as things stand, Chitembwe’s days are numbered although there are possibilities he might be given a few games to prove himself.

A meeting has been held and Chitembwe’s future was also part of the agenda together with players the team would be targeting to sign when the window opens on Friday.

There are some who seem to still believe in Chitembwe while others are saying he should leave.

So the general feeling is that Chitembwe should be given a few more games, then he will leave if he fails to deliver.

However, CAPS United Chief Executive Officer, Charlie Jones, denied the reports adding that the media will be informed: “when the time comes”. Said Jones:

There is nothing like that, no one has yet been fired at the moment and everyone is in good standing.

We will let you know when the time comes but everyone is in good standing at the moment. We have not given anyone an ultimatum yet; we have not discussed anyone’s future.

I haven’t been in a meeting with anyone. I have just come out of a meeting in which we are trying to sign some players…

CAPS United lost 0-1 defeat to struggling ZPC Kariba at the National Sports Stadium on Sunday and are now close to the relegation zone.