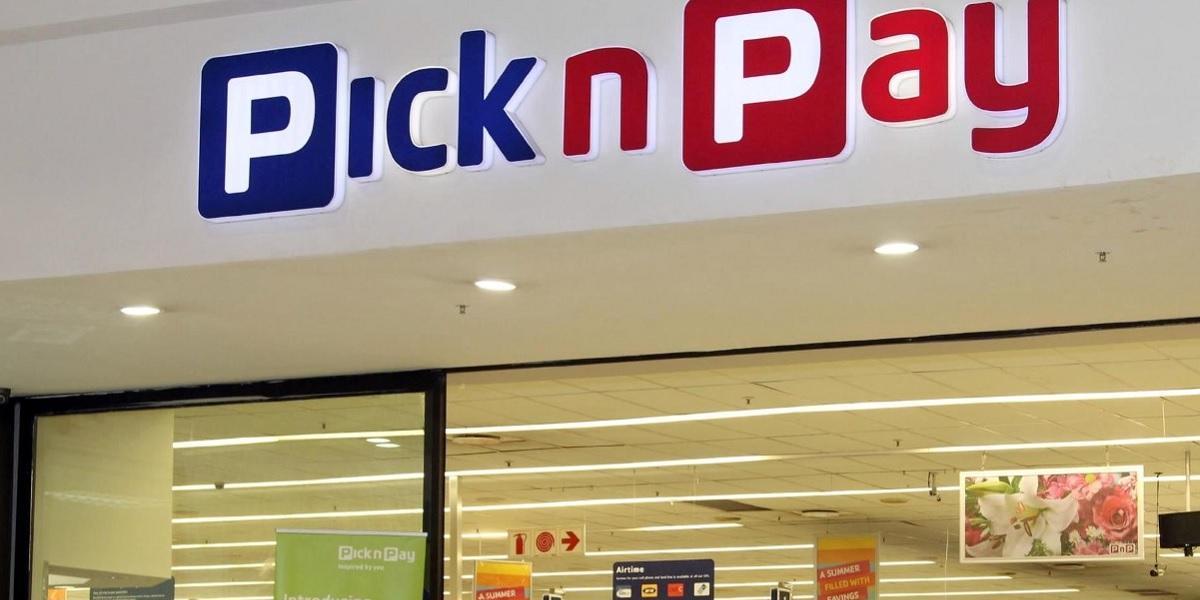 TM Pick n Pay, one of the biggest retailers in Zimbabwe, is set to open its 30th local store as it commemorates its first decade under the new brand.

While the location of the new shop was not revealed, Pindula News can exclusively report that TM Pick n Pay has been working on a number of new shops within and around Harare with one of them located near the Warren Park Golf Club.

Although TM Supermarkets has been operating in Zimbabwe since 1978, TM Pick n Pay is relatively recent.

The first outlet under the brand was opened in Kamfinsa in June 2012.

Currently, the grocer has stores in areas such as Harare, Chivhu, Chiredzi, Victoria Falls and Zvishavane.

The store signifies the beginning of an ongoing journey that has brought success and continues to grow the business.

The community has been receptive and their unwavering support keeps us going. We strive to give them more and continue supporting the communities we operate in, as we firmly believe doing good in our communities is good for the business.