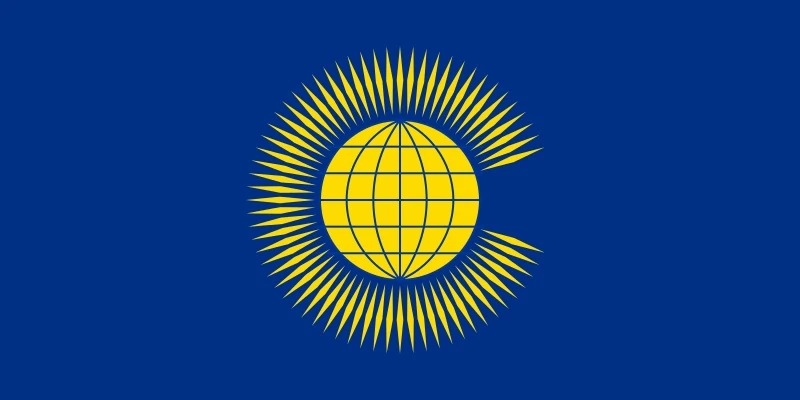 The Commonwealth Heads of Governments Meeting which ended in Kigali, Rwanda, on Saturday admitted two former French colonies, Gabon and Togo as its 55th and 56th members.

Meanwhile, Zimbabwe’s bid to be re-admitted into the Commonwealth group of nations appears to have flopped after the economic bloc as the meeting ended with silence on Zimbabwe’s re-admission bid.

Zimbabwe had a heavy presence as it continued to lobby for re-admission 18 years after the late former President Robert Mugabe withdrew the country from the group in 2003.

President Emmerson Mnangagwa’s government applied on May 15, 2018, to re-join the grouping, a year after Mugabe’s ouster.

But the group has perennially cited human rights abuses and lack of rule of law as stumbling blocks for Zimbabwe’s re-admission.

Togo and Gabon’s admission was based on the assessment of several standards such as the democratic process, good governance and rule of law.

Political analyst Maxwell Saungweme said the Commonwealth snub was a direct indication that the new dispensation was reminiscent of the Mugabe regime. Saungweme told NewsDay:

It’s a confirmation of the obvious, that the Mnangagwa regime has not changed. It’s a mere extension of Mugabe’s regime, albeit with more brazen human rights violations, lack of political sophistry and obscene looting of resources and corruption.

So whatever the Commonwealth stands for and whatever standards that saw Zimbabwe being kicked out, nothing has changed for the better to warrant a rethink. So the failure of readmission pours cold water on Mnangagwa’s re-engagement efforts.

Political analyst Methuseli Moyo said the decision spotlighted Zimbabwe negatively on the global stage and is a setback for President Mnangagwa’s administration, which has sought to portray itself as new and different from former President Mugabe’s regime.

He added that the opposition and government critics will feel vindicated on their stance that Zimbabwe is undemocratic and poorly governed.

Last week, Foreign Affairs and International Trade deputy minister David Musabayana said the government would not be worried if their bid for readmission was turned down.

Foreign Affairs ministry spokesperson Livit Mugejo said the government had not yet failed as their application was still in the first phase of readmission.