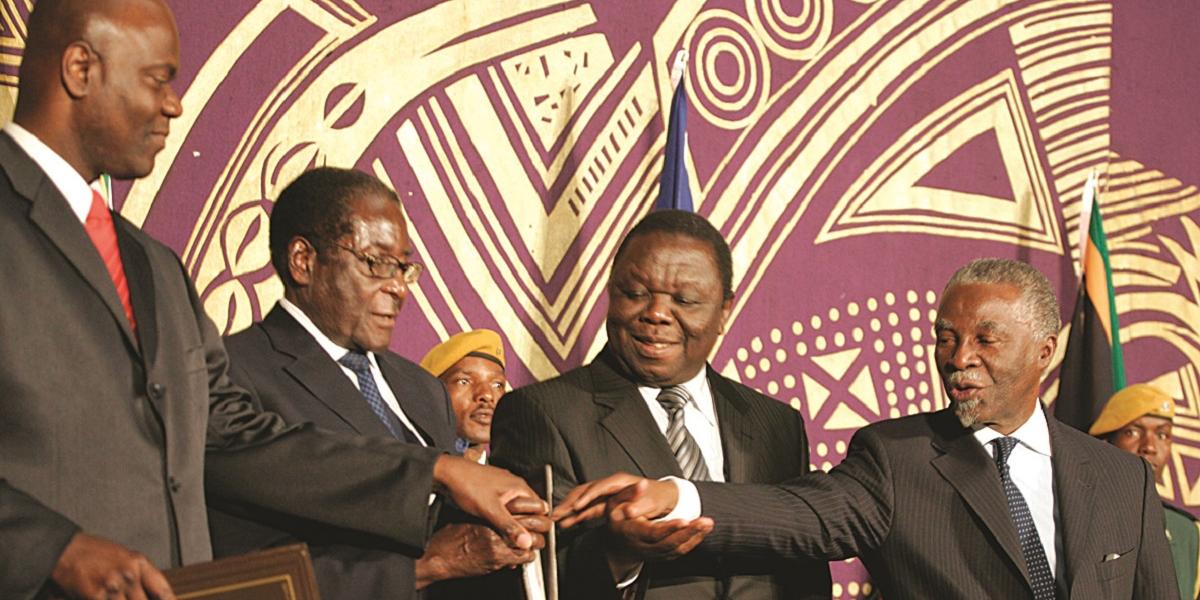 The opposition Citizens Coalition for Change (CCC) has remembered victims of the violence that preceded the 2008 presidential re-run election which the Nelson Chamisa-led party blames on the ruling ZANU PF.

Many people were tortured and or killed while some lost their homes as the ruling ZANU PF’s campaign dubbed “27 June VaMugabe muOffice” was implemented by ZANU PF’s Border Gezi-trained Greenbombers, state security forces and war veterans.

Then-leader of the Movement for Democratic Change (MDC), the late Morgan Tsvangirai, pulled out of the presidential race following violence against his supporters. Pindula News presents the CCC’s Twitter thread – #Remembering27JuneVictims:

Today, the 27th of June, we remember the opposition members who were murdered, tortured and maimed in 2008 on account of politics

The violent attacks on the opposition members by suspected Zanu PF thugs took place after the late Dr Richard Morgan Tsvangirai had resoundingly won the March 2008 presidential elections against the late Robert Mugabe.

The regime through the abuse of the state institutions particularly ZEC released a tampered election result outcome after a very long time, and subsequently resulted in a rerun.

In a callous effort to reverse the presidential election result, suspected Zanu PF unleashed terror and violence against opposition members.

Before the re-run could take place, politically motivated violence broke out across the country which left more than 200 opposition supporters dead, over 200 reported cases of  rape, destruction of property and livestock and over 20000 people displaced.

The election was widely contested and rejected by the international community. After several talks mediated by South Africa’s Thabo Mbeki, ZANU PF and two MDC formations formed a Government of National Unity (GNU).