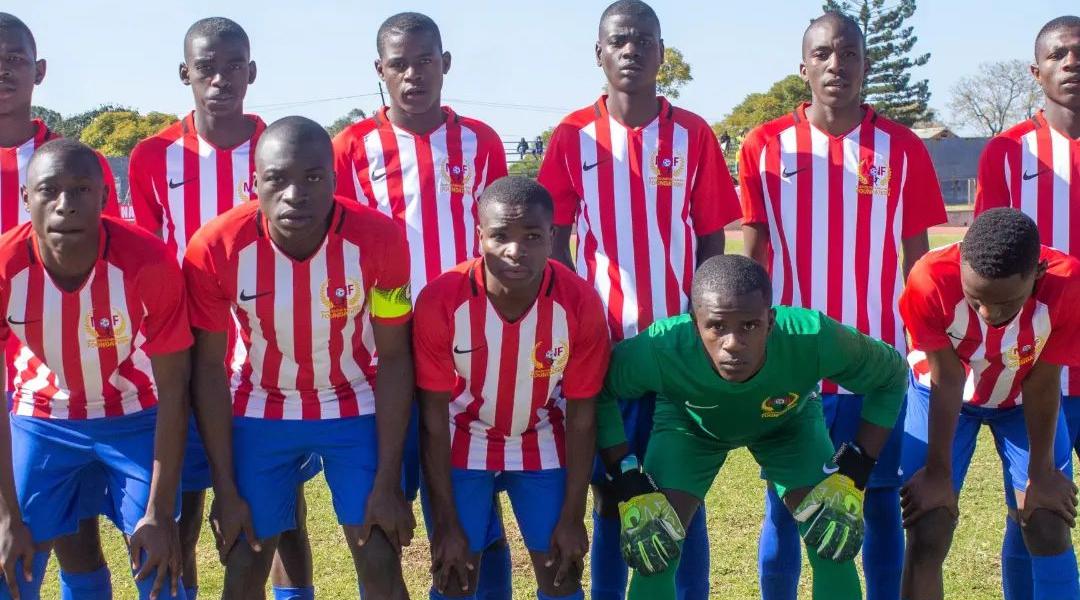 Manicaland Juniors of Excellence Soccer Academy (Majesa) have been crowned the champions of the Marvelous Nakamba Foundation Under-17 invitational tournament played in Bulawayo this weekend after beating Highlanders 2-1 in the final.

The Manicaland-based MAJESA were the first to score and Bosso only managed to pull one back.

Harare-based giants, Dynamos FC were disqualified over age cheating. They had qualified for the semi-finals.