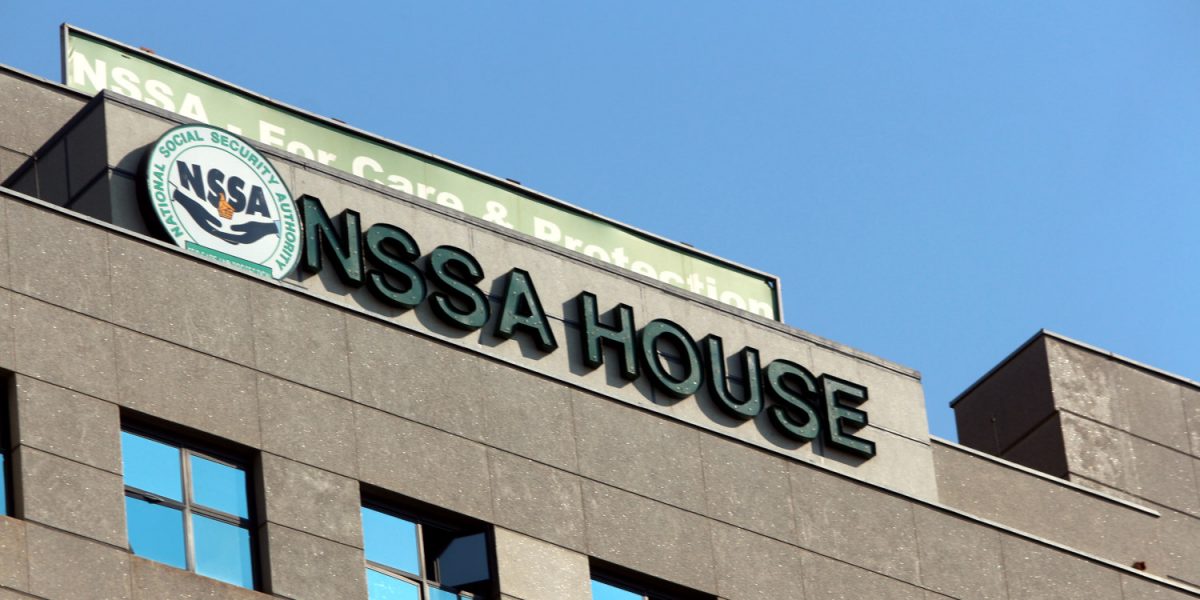 Pensioners say the ZWL$10 000 (US$15) once-off grocery voucher recently announced by the National Social Security Authority (NSSA) is not sufficient to cushion them from prevailing economic hardships.

NSSA on Thursday announced that it will give pensioners and beneficiaries grocery allowances of $10 000 in addition to their monthly pensions.

A pensioner who spoke to NewsDay, Clorice Gumbo, said the allowances were a mockery of their contribution to the development of the country. Said Gumbo:

We have entrusted all our life savings with NSSA, but we have now been made destitute by the organisation which pays us starvation remittances every month. It does not even adequately cater for those injured at work.

Former Zimbabwe Congress of Trade Unions (ZCTU) president Peter Mutasa, who is the current General Secretary for the Zimbabwe Banks and Allied Workers Union (ZIBAWU), said there was a need for a forensic audit at NSSA. Mutasa said:

As a trade union in the banking sector, we feel NSSA has been using workers’ money for a very long time.

These are people who have contributed billions of dollars to NSSA, but NSSA has been abusing their pension contribution. We need a forensic audit.

Some government retirees are reportedly getting US$35 in pension pay-outs after decades of loyal service.