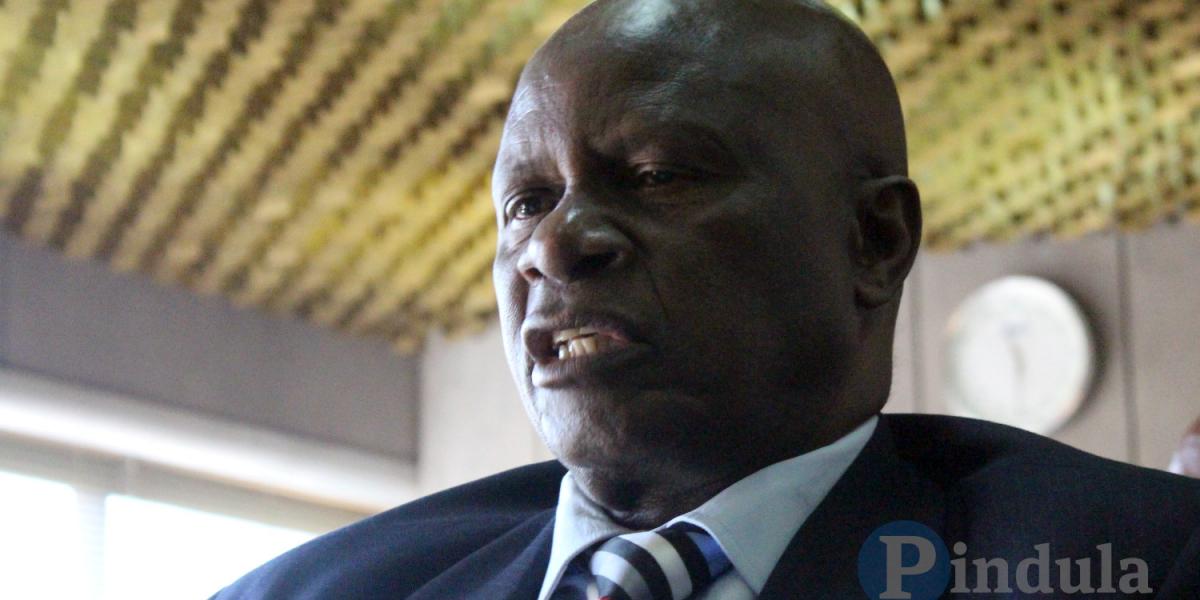 ZANU PF national secretary for finance Patrick Chinamasa has invoked the spirit of Mbuya Nehanda as Zimbabwe faces another possible onslaught from the United States of America.

Chinamasa also accused CCC leaders Nelson Chamisa and Tendai Biti of doing the United States’s bidding and vowed that they will never rule Zimbabwe, adding that the spirit of Mbuya Nehanda will not allow it.

In 2002, the United States passed the Zimbabwe Democracy and Economic Recovery Act( ZIDERA), a law which imposed economic sanctions on Zimbabwe, allegedly to provide for a transition to democracy and to promote economic recovery.

Chinamasa said on 29 April 2022 the U.S. Government, through its embassy in Harare, wrote to Zimbabwe, asking the southern African country “to take additional immediate action to forego military-technical cooperation with Russia in response to Russia’s massive, unprovoked invasion of Ukraine”.

He accused the United States of supporting the illegal Ian Smith Regime in Rhodesia and going as far as passing the Byrd Amendment to circumvent the UN sanctions against Rhodesia. Said Chinamasa:

… the US communication of 29 April 2022 must be understood for what it is, a call to Zimbabwe to publicly disarm itself.

Zimbabwe should never allow foreign forces to dictate who its friends should be.

We thank Our President Cde ED Mnangagwa for his resoluteness in refusing emphatically to do the Bully’s bidding.

Thank you for making it clear that under no circumstances will quislings and CIA agents in the name of Mr Chamisa and Mr Biti ever rule this country come what may!

Mbuya Nehanda Charwe Nyakasikana was the spirit medium that was the inspiration behind the 1896-97 First Chimurenga war.

She was executed by the colonial authorities in 1898 in Salisbury.