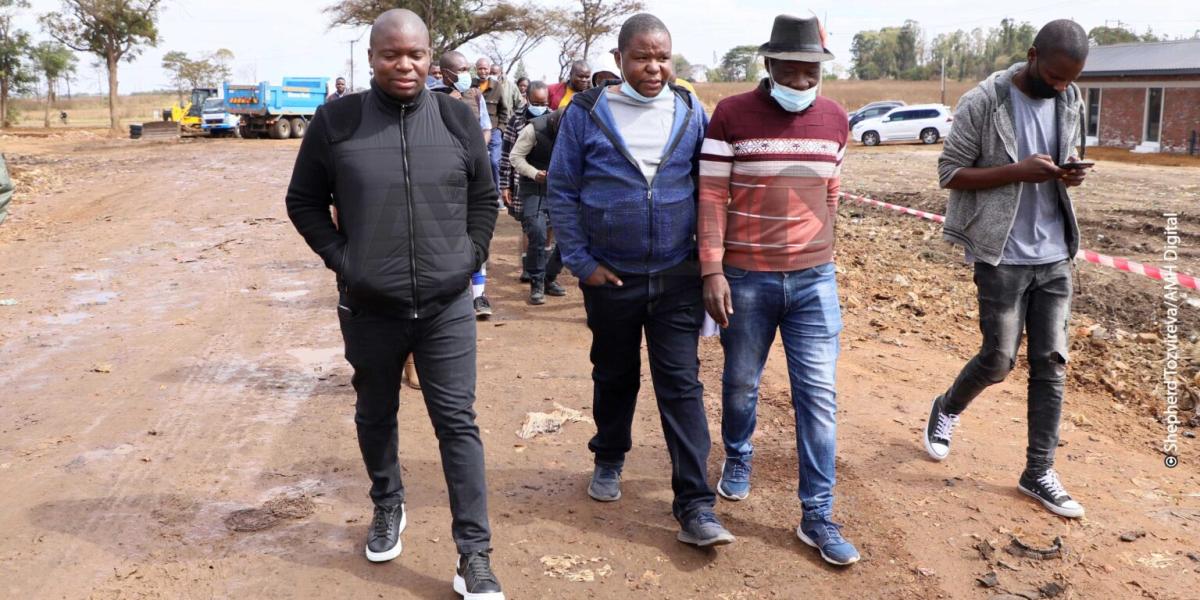 The executive chairperson of Geogenix BV, Delish Nguwaya, said the company will go ahead with the implementation of the controversial Pomona waste management project despite the City of Harare suspending it through a council resolution last month.

Speaking during a media tour of the project site on Friday, 24 June, Nguwaya accused Harare mayor Jacob Mafume of trying to sabotage the deal. Said Nguwaya:

Everything we are doing is above board. The problem we have is not with HCC, but with an individual, Harare mayor Jacob Mafume who wants the deal to be renegotiated.

He was not the mayor, but all the councillors agreed with the deal. We are going to forge ahead with the deal and if he wants to cancel it, the council will pay the stipulated US$3.5 million.

The 30-year-waste deal will see Geogenix BV pocketing over US$240 million at US$22 000 a day from Harare City Council for waste deliveries.

A special council meeting last month voted for the suspension of the contract but the Government insists the deal will go ahead.