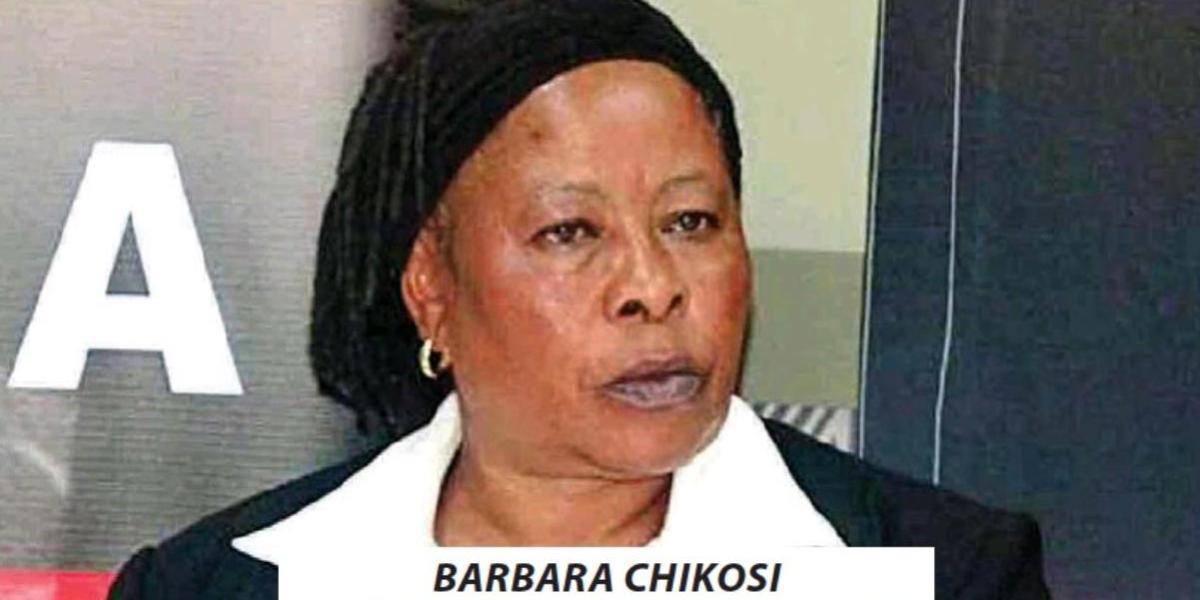 The Zimbabwe Football Association (ZIFA) Executive Committee met on Friday, 24 June, to deliberate on a number of issues and came up with various resolutions. A statement issued by ZIFA after the meeting reads:

The ZIFA Executive Committee met on 24 June and made the following resolutions:

1. Ms Barbara Chikosi will assume the role of the Referees Committee Chairperson to replace Briton Malandule whose mandate was revoked on 23 April.

She will work with the current committee members to come up with a report for the board’s determination.

2. The Executive Committee has resolved to co-opt the following members:

3. The association will embark on internal processes to deal with Mr Joseph Mamutse’s continued absence from work.

4. The forensic audit will continue with full support from the executive committee and its findings will be publicized once the exercise is complete.

5. The executive committee resolved to pay a courtesy call on all former ZIFA presidents.

6. The association resolved to work with the Zimbabwe Olympic Committee on Anti-doping programs for all local clubs and national teams.

7. The association has requested a report from the constitutional review committee.