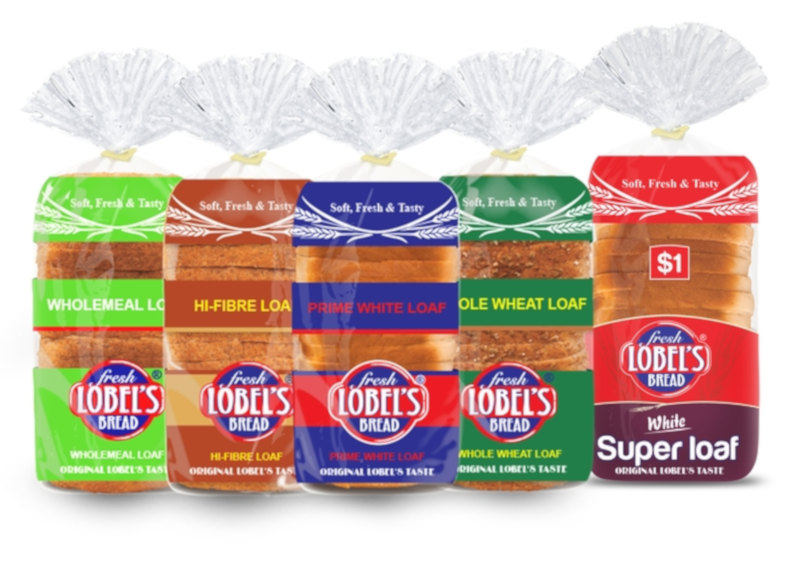 The National Bakers Association of Zimbabwe (NBAZ) says the price of bread will go down but the new price is dependent on how other cost drivers will remain constant.

Earlier this week, the Reserve Bank of Zimbabwe (RBZ) announced that it had held a consultative meeting with the NBAZ, with the two parties agreeing to reduce the price of bread.

RBZ Governor John Mangudya said members of the bakers’ association will now access their full requirements of foreign exchange through the weekly foreign exchange auctions for the importation of inputs and procurement of fuel.

In a telephone interview with Business Weekly on Wednesday, NBAZ president, Denis Wallah, confirmed the discussions with RBZ. He said:

Definitely, discussions have been ongoing with RBZ and in the statement, the monetary authority highlighted the terms and conditions that came out of our engagement. We’re going to see some movement in the price of bread going down.

In terms of the quantum at which the price will go down, we cannot say the price will go down by such a figure because we are fighting a moving target in the sense that there are other cost drivers that we are not guaranteed will remain constant. But certainly starting tomorrow (yesterday) consumers should see the reduction.

NBAZ attributed the increase in the price of bread to cost drivers such as fuel and bread flour.

The astronomical rise in the price of wheat, which is used to produce bread flour, has been largely attributed to Russia’s ongoing war in Ukraine, with the two countries accounting for about 70 per cent of the global wheat supplies.

Wallah did not reveal the bakers’ congregated forex requirements per month but indicated that they need forex to import raw materials such as baking fat and enzymes. He said:

In terms of what our forex requirements are over a given period of time, for example, a month, that is dependent on what we need to import.

Our members require forex to import mostly baking fat and enzymes and these are imported from South Africa.