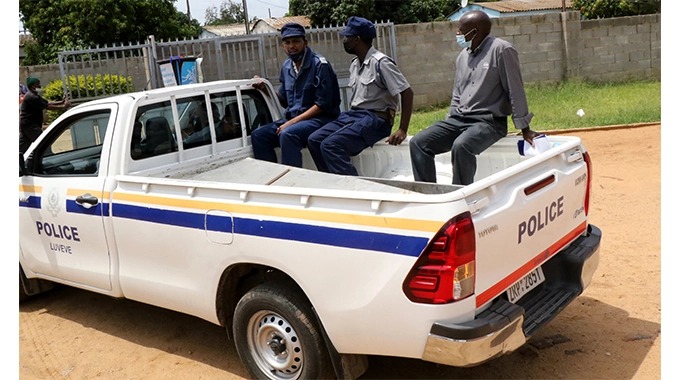 A newly-born baby boy died this week in Kamativi after his 17-year-old mother dumped her in a toilet cistern.

In a statement on Friday, police said the teenager gave birth and tried to conceal the baby in the toilet.

However, she continued bleeding and a neighbour took her to Kamativi clinic for medical care where she said she was experiencing period pain. Reads the statement by the police:

On 22/06/22, ZRP Kamativi recorded an infanticide case at Kamativi Compound, where a female juvenile (17) gave birth to a baby boy and concealed the infant in a toilet cistern.

The suspect who was constantly bleeding sought assistance from a neighbour who took her to Kamativi clinic, where she lied that she was suffering from period pain.

On returning home, the neighbour heard a crying baby and alerted the Police.

The infant was taken to the clinic, where the mother and the baby were later referred to St Patrick’s Hospital.

However, the infant passed on along the way to the hospital.