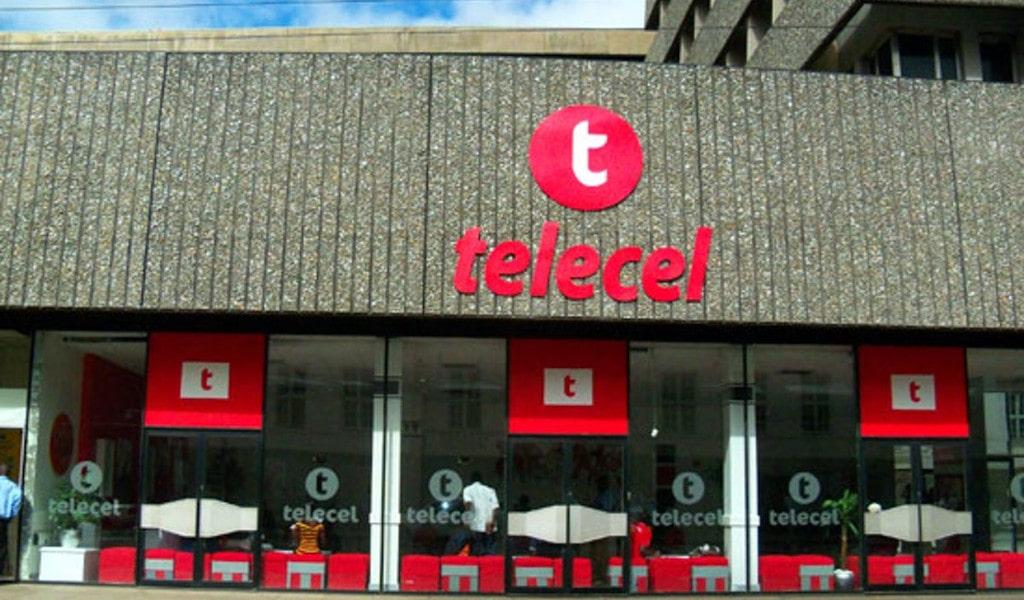 Workers from the mobile network operator, Telecel Zimbabwe, on Wednesday embarked on a strike in protest over low salaries.

In a letter dated 21 June, workers claimed incapacitation and also complained about Telecel’s failure to remit their medical aid and funeral policy contributions despite deducting the money from them. Reads the letter:

The company has been facing operational challenges for the past five years evidenced by poor network coverage, major network outages, and obsolete equipment among others which has resulted in a significant loss of market share and lower revenues.

We have not seen any tangible efforts to turn around the fortune of the company.

The letter was copied to Information Communication Technology and Courier Services minister Jenfan Muswere, the Telecel board chairperson James Makamba and the Communications and Allied Services Workers Union of Zimbabwe (CASWUZ).

CASWUZ secretary-general David Mhambare claimed that most of the company’s workers’ salaries are below ZWL$35 000. He said:

The workers have been engaging the management for a long time. Unfortunately, the engagements yielded no positive incomes.

It’s not like they’re expecting something luxurious. They’re genuinely incapacitated.

The workers have reportedly gone for more than two months without being paid. In a circular, PSMI said:

It is important to note that the Treasury is yet to review its cash flows to PSMI as promised in the meeting held on 13/4/22 wherein both Premier Service Medical Aid Society and PSMI were requested to submit their monthly requirements to operate viably.

Instead, the Treasury instruction for PSMAS to pay 60% of the employer contribution to pay 3rd party service providers still stands, resulting in PSMI receiving inadequate cash flows which are less than the current PSMAS debtors position.