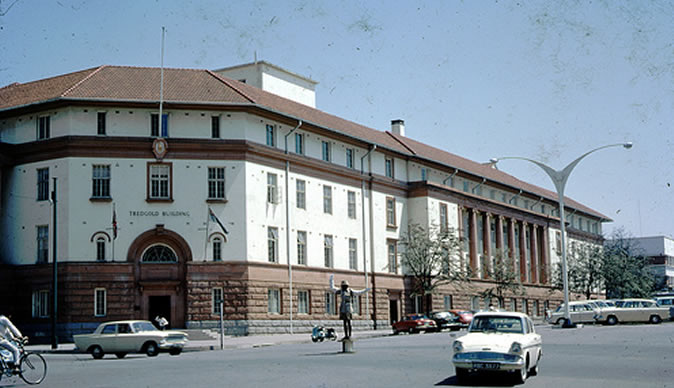 He is accused of assault as defined in section (89/1) of the criminal law (codification and reform) act chapter 9:23.

The complainant, Zibusiso Hadebe (35) from New Magwegwe, alleges that on 13 June this year in Mzilikazi suburb, Sixpence assaulted him with fists several times after he pulled him out of a car.

Prosecutors allege that the complainant was in the company of his friend, Kudakwashe Mahachi.

Hadebe was sitting in the car whilst Mahachi was talking to his sister Meline when Sixpence approached him.

Sixpence is alleged to have said in Ndebele language “liyasijwayela” meaning to say “you undermine us” in English language.

He then assaulted Hadebe with fists several times on the face and also pulled him from the seat.

Sixpence is said to have then snatched the car keys and went into the house and returned them after some time.

Hadebe made a police report leading to the arrest of the accused.

Hadebe sustained no visible injuries and he did not seek any medical attention.