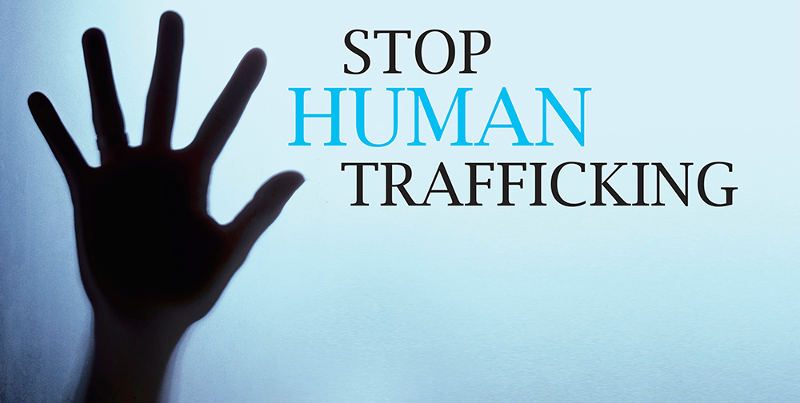 The silhouette of the hand on glass

Dozens of Zimbabwean nationals are reportedly trapped in Turkey where they have been turned into labour and sex slaves after they were lured to the country on false lucrative jobs promises.

According to a NewsDay report, the Zimbabweans were promised English language teaching jobs in Turkey only to find themselves enslaved in the West Asian country.

The job seekers are reportedly paying as much as US$660 to US$850 for Turkish tourist visas in Zimbabwe.

Upon arrival, they pay US$500 for non-existent residence permits.

Memory Chibanda, the sister of one of the victims, Thomas Chibanda, said her brother had developed a mental breakdown as a result of working in inhumane conditions in Turkey. She said:

We are fundraising to bring Thomas back home to Zimbabwe with three Turkish police officers saying that he is not mentally well and has become violent.

The Zimbabwe consulate in Turkey does not have funds to assist us. He is currently being held in a jail and is not getting any mental health treatment.

A Zimbabwean human trafficking victim in Turkey identified as Karen told NewsDay said teir travel documents were confiscated by their employers. She added:

I work for 18 hours every day without any off days. I earn 8 000TL, which is equivalent to US$290 because of the colour of my skin.

Filipinos who do the same job are earning US$1 200. I am only given five minutes break for lunch and I am being physically abused.

Karen said when she went to Turkey, she bought a return ticket at Four Seasons Travel and Tours Company.

She claimed that staff from an airline and Four Seasons Travel and Tour Company connived to change the tickets to a one-way document without her knowledge.

However, Four Seasons Travel and Tours travel agent Tsitsi Muzembe, who was implicated in the matter, denied the claims. She said:

I am just a travel agent, I book flights. I do not ask people what they will be doing in Turkey.

We have stopped processing Turkish visas and flights because we heard that people are being abused there.

A recent report produced by the United Nations Office on Drugs and Crime states that Turkey is a top destination for victims of human trafficking.

Company Registration starting from $35
US $35.00 Harare
BUILDING Materials in & around Harare
US $125.00 Harare