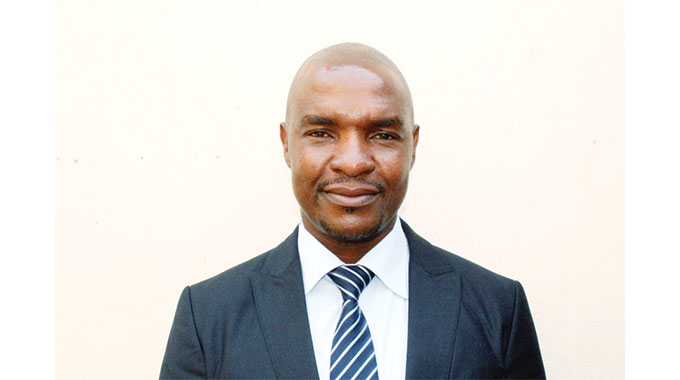 Some aspiring ZANU PF Members of Parliament are seeking transfers from urban to rural areas presumably to contest “safe” seats.

This was revealed during a recent ZANU PF Mashonaland East provincial coordinating committee meeting in Marondera.

Addressing ZANU PF members during the meeting which was held at the weekend, provincial secretary for administration, Felix Mhona said most transfers were from Harare province. Mhona said:

We are getting transfers of members, mainly from Harare to this province. They are so many. Some of them took part in the 2018 election but failed to win any seats.

The province should work hand in hand with the district on vetting and accepting such members.

ZANU PF has been struggling to make inroads in urban areas since the formation of the opposition MDC in 1999.

However, the party has huge support in Mashonaland East Province, especially in constituencies such as Uzumba, Maramba and Pfungwe.

In the 2018 elections, the opposition won two out of the 23 constituencies in the province.