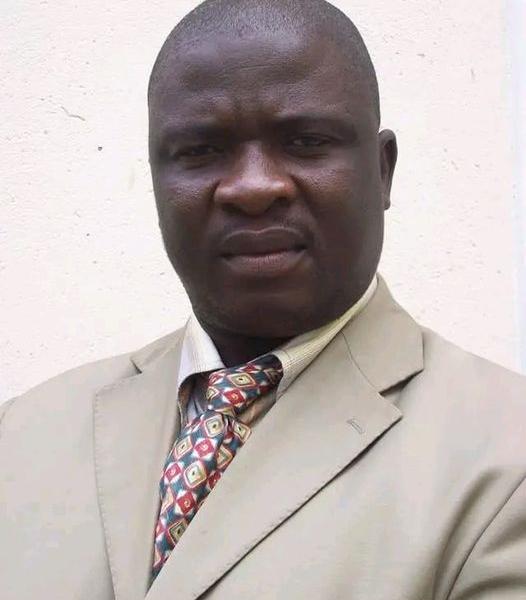 The Midweek Watch’s Bridget Mutukwa reports that Rutsvara died at a local private hospital in Gweru on Saturday due to a kidney ailment.

A brother to the late Movement for Democratic Change (MDC-T) former lawmaker, Kumirai Rutsvara confirmed the news. He said:

A dark cloud has fallen in our family as we have been robbed following the death of my brother who was a pillar of strength and a unifier in the family.

His death is a huge blow to the family and has left a vacuum which is difficult to fill.

He will be buried in Zvavahera, Gutu district in Masvingo Province on Tuesday.

The late former legislator was born in 1974 in Gutu, Masvingo.

After Acquiring a certificate in Business Management, Rutsvara worked as the BP and Shell Gweru Service Station Manager.

He ventured into the transport industry in 2006 and bought a fleet of buses in his name.

He started his political career in 2008 when he contested the Gweru Urban seat and won against Timothy Mkhahlera.

As the Gweru Urban Member of Parliament, Rutsvara did projects like opening up of a shoe-making cooperative, facilitating the construction of toilets, and classroom blocks at St Severino Primary School in Ward 1, and donating computers in schools.

The late Rutsvara was also instrumental in the construction of Community Halls around Gweru Urban which are today used for community meetings.