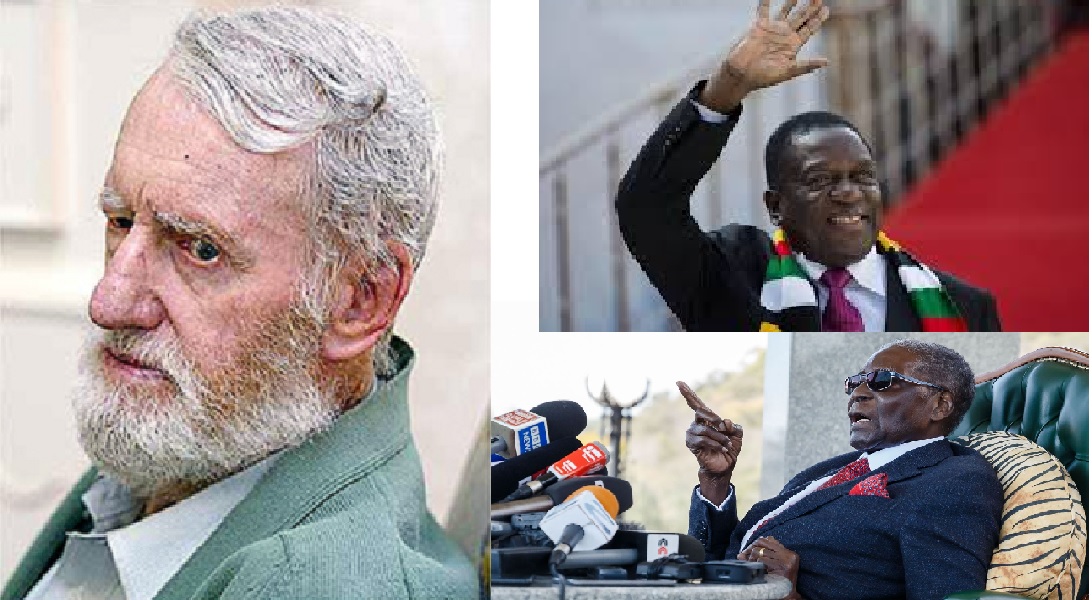 President Emmerson Mnangagwa has said it is disheartening to hear some young Zimbabweans arguing that it was better to live in Ian Smith’s Rhodesia than Zimbabwe under Robert Mugabe and himself.

He made the remarks while presiding over the burial of Major General Rtd Sydney Bhebe at the National Heroes Acre in Harare this Monday.

Those who support the “Smith was better” argument say the ZANU PF government has failed to do better than what he did in terms of economic development and or championing human rights. In his speech earlier published by Pindula News, the president said:

It is most disheartening to hear some of our misinformed and misguided young people, peddling the grossly false narrative that life under Ian Smith was better than that, after Independence. The onus is on the older generation to constantly explain to the youth of our country that Ian Smith, and those present-day counter-revolutionaries with similar inclinations, personify the plunder and pillage of our motherland. These groups of unrepentant supremacists seek to make Zimbabwe a country where Africans are disenfranchised and turned into puppets for their elitist economic benefits. Such colonial-inspired capitalist domination, under whatever guise, will never be accepted in this country.

Lest we forget, the total independence, freedom, democracy and sovereignty we are enjoying as Zimbabwe, will never be sacrificed for any socio-political or economic expediency. This is what the National Hero we are laying to rest and other thousands of veterans of our liberation struggle fought for.

The racist excesses of the Rhodesian white settler regime were unbearable and fraught with the constant threat of death. It took strong-willed cadres in the mould of our National Hero, Major General Sydney Bhebhe, to endure the arduous journey that finally brought about our independence and freedom.

He added that every Zimbabwean has a sacred responsibility to jealously guard and defend the country in honour of the departed sons and daughters of the soil and also as a sacrosanct obligation to future generations.