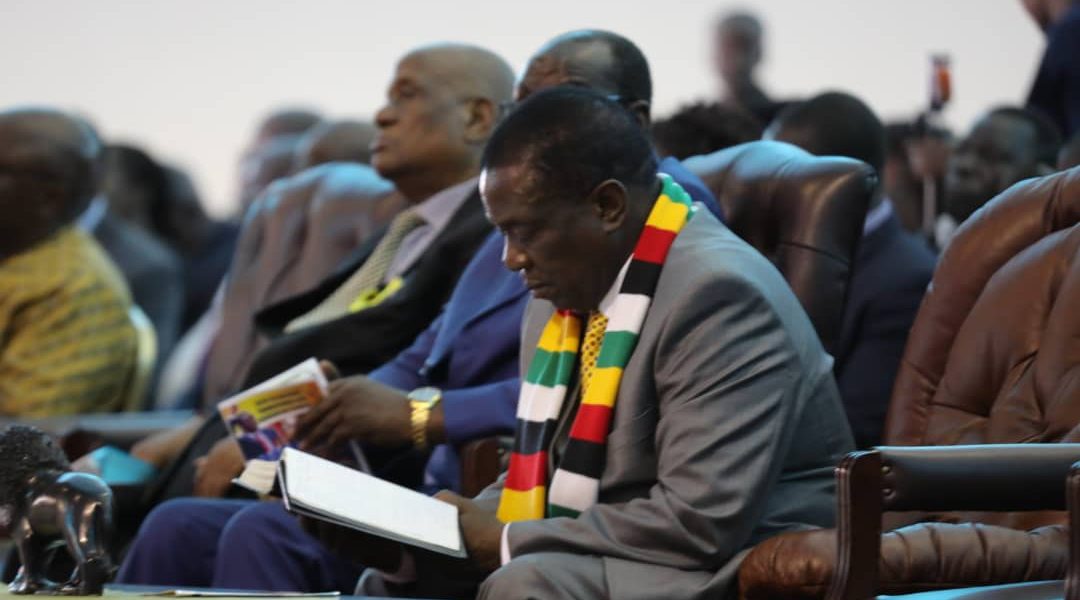 Businesspeople donated over US$50 000 and nearly $2 million to the ruling ZANU PF during a party’s business symposium held in Masvingo over the weekend.

The symposium was headlined by the ruling party’s secretary for commissariat Mike Bimha and other senior ruling party and Government officials including Lands, Agriculture, Fisheries, Water and Rural Development minister Dr Anxious Masuka and Masvingo Provincial Affairs and Devolution minister Ezra Chadzamira, among others.

The ruling party is holding meetings with businesspeople around the country to educate them on the revised Indigenisation and Economic Empowerment policy.

i). Over 2 000 litres of fuel were also donated to the ruling party in Masvingo at the symposium.

iii). Further US$4 000 was donated to ZANU PF Masvingo for the party’s activities in the province.

v). The Affirmative Action Group (AAG) donated US$10 000 to the ruling party nationally.

ix). Other Masvingo-based firms such as Byword Motors fronted by businessman Mr Sternly Kondongwe donated also in cash and kind towards the symposium.

He said the fuel and cash donated to the party in the province will aid the party’s ongoing mobilization drive and the initiative to verify its structures ahead of the 2023 harmonised elections.