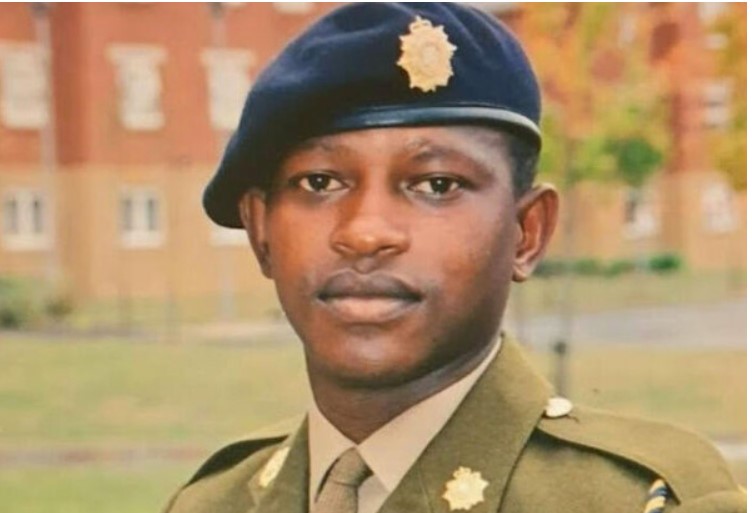 A British Army veteran facing deportation to Zimbabwe said he lived in fear of being taken from his home.

Joram Nechironga has lived in the UK for 20 years and served in Iraq during his five years with the Wiltshire-based 9 Supply Regiment.

But the father of two, from Coventry, was served with deportation order after he was jailed for assault.

Mr Nechironga insisted he had “turned his life around” and said a judicial review was his last chance.

He has been in a three-year battle with the Home Office, which is standing firm on its decision to remove him.

MP for Coventry South, Zarah Sultana, has urged ministers to help the 42-year-old, who said he suffered from post-traumatic stress disorder (PTSD) linked to his experiences on the frontline.

Mr Nechironga said he feared for his safety if he returned to Zimbabwe and claimed he was “tortured and beaten” for serving in the army during his last visit in 2006. He said he was treated as a spy.

According to BBC News, Mr Nechironga said he was sorry for his mistakes and wants to be given the chance to continue his life in the UK. He said:

I’m living in fear each and every second, they have put my life on hold.

I went to prison and did my time and after I did my probation and finished.

To make a judicial review, that’s my only hope at the moment and it’s important for me, only I have to look for help from my partner and family… but they are mentally and financially drained from helping me.f

Mr Nechironga was granted indefinite leave to remain in the UK in August 2007 and said he had no connections in Zimbabwe.

He was served with a decision to deport in January 2019 after he was convicted of assaulting a family member and sentenced to 32 months in jail, of which he served 17 months, with 15 months on probation.

Mr Nechironga spent almost a month in Colnbrook Immigration Removal Centre, near Heathrow, between February and March this year and was nearly deported on March 2 before a last-minute reprieve.

He said he hoped to raise money to help him in his legal battle with costs of a judicial review likely exceeding £3 000.

A Home Office spokesman said: “Our priority will always be to keep our communities safe, which is why we make no apology for seeking to remove foreign criminals and since January 2019 we have removed more than 10 000.”

Early this year, Melch Riyo, from Tann Law Solicitors, said Nechironga’s offences were clearly inextricably linked to the PTSD that resulted from the traumatic experiences he had whilst fighting for the UK on the frontline, “a poignant factor which cannot be ignored or disregarded.”