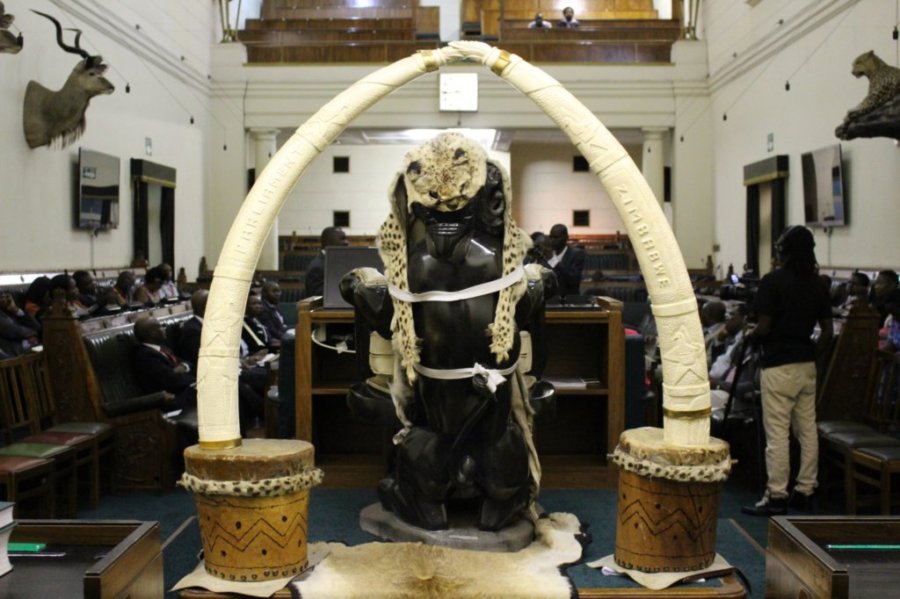 MDC Alliance MP, David Tekeshe has told Parliament that enacting a Patriotic Act will not unite the nation and will be applied selectively.

The Makoni Central legislator said more effort should be put into uniting people and not entrenching the big brother syndrome.

The ruling ZANU PF party is pushing for the enactment of a Patriotic Act that seeks to make citizens love their country and rein in organisations and individuals who speak bad things concerning the country.

ZANU PF accuses the opposition of inviting sanctions on the country and civic society organisations of publishing falsehoods to tarnish the country’s image.

Speaking in the National Assembly recently, Tekeshe said what is important is for people to support what is good and condemn what is bad regardless of political affiliation. He said:

My view is that the law may be in place but I do not think it can solve everything because it can be selective.

If you look at what happened in 2008, there is a law that says no one must be murdered, yet people died and no one was persecuted.

What I am trying to say is, on our own, we must find each other, be it as political parties; yes we may put laws in place against people who called for sanctions and the like but we must unite as Zimbabweans.

This ‘big brother’ syndrome whereby whatever is done by ZANU PF is acceptable and condemnation of what is done by opposition parties. If you hear what I say as my concern, it is that I am a Zimbabwean.

From what I said, I cannot be denied a seat because I am a Zimbabwean, so who will protect me?

I saw some people accepting that it was okay that I was denied a reserved seat at the National Heroes Acre.

Going there is because I support the idea of celebrating that hero, that is what I was talking about here. If that was not the case, maybe I would have been executed.

The whole idea is, let us be patriotic. Let us support what is good and let us all condemn what is bad regardless of which party.

One Comment on “Tekeshe Says Patriotic Bill Will Not Solve Anything”