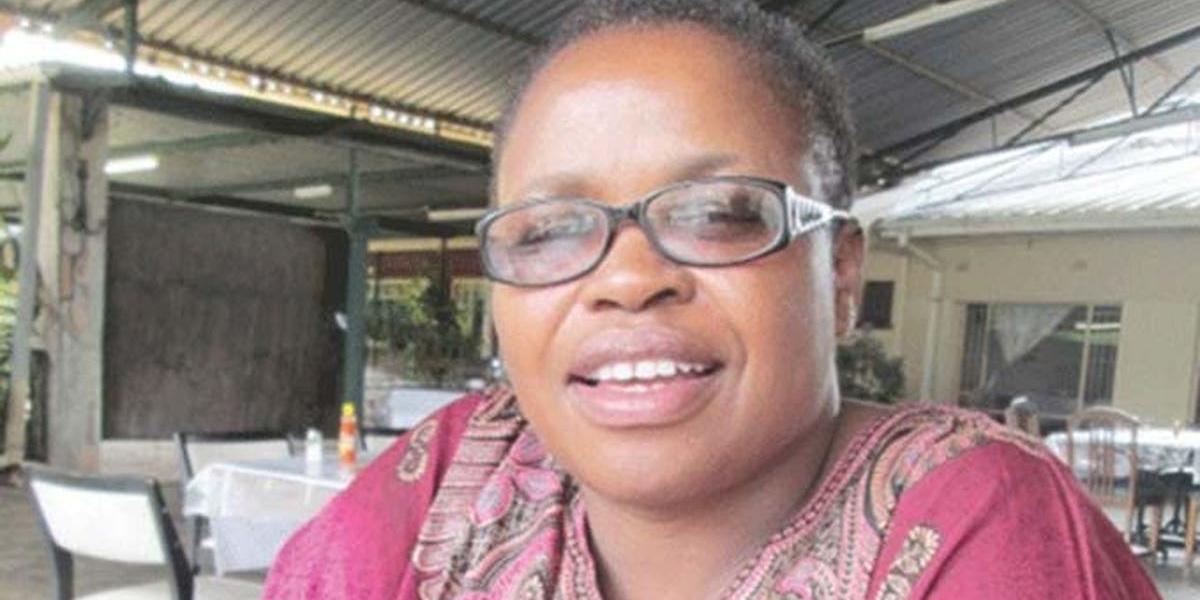 The Government has reminded local authorities that it is illegal to engage debt collectors to recover what they are owed by ratepayers.

Local Government and Public Works Deputy Minister, Marian Chombo, said a Government directive in 2010 which prohibited the attachment of private property by local authorities over non-payment of rates was still in place. Said Chombo:

There has not been any other circular to supersede [Local Government Circular 3 of 2010] – so, it is still in effect.

We are bound by the Constitution, we have to provide things like water and so forth.

You really cannot go out or cut the livelihood of the common person, so there should be other means for them to be able to collect, rather than engaging debt collectors, who are going to charge even more.

She said the involvement of debt collectors sometimes has unintended consequences for local authorities.

Local authorities across the country have been struggling to collect revenue for years, with Harare City Council, for example, owed $17 billion in unpaid rates.